Skip to content
Home
How to
Do You Want To Join A Minecraft Server On Windows 10?

Are you going to join a Minecraft server on Windows 10? You can also play Minecraft all by yourself. The game has an amazing objective that you can follow if you aren’t a fan of multi-player games. However, it also has an online-multiplayer ‘version’. Users can build online worlds, use Minecraft servers, and play with lots of people. Minecraft servers are also very popular using the servers for the Java version. As they don’t allow players using the Windows 10 UWP version of Minecraft to join it. Well, it’s another compatibility problem between the two models.

That said, you can also join a Minecraft server from the UWP app. Come let’s check how to:

Initially, you find a server to join. You can search online directories for active Minecraft servers. Just view for ones that compatible the Bedrock or PE edition. Once you find a server, just check when it’s online. Some servers are online 24 hours but others are not. The best directory tells you if a server is currently online or offline.

When you find the server, you want to get its IP address. Probably it’s a user-friendly address like a URL or else a number of series.

Head over to Minecraft and tap the Play button on the main screen. This will redirect you to the World’s screen where you can choose a local world to play. Also, the screen has two other tabs. Move to the Servers tab, and tap the Add Server button.

Once you enter in the Add Server screen, input the IP address for the server in the field of IP address. Input a name for the server as well. This name doesn’t have to match the server’s official name. You can name it anything of your choice. Tap Play if you like to play right away or tap Save and the server will appear in the list of servers when you move to this tab from the Play screen.

If you want to leave or exit a server game, then simply click the Escape key and you’ll get the usual quit option. Make sure it’s an online game, so you can’t pause it and if you die, you die. Other players picked up your items and your home can be raided as well. 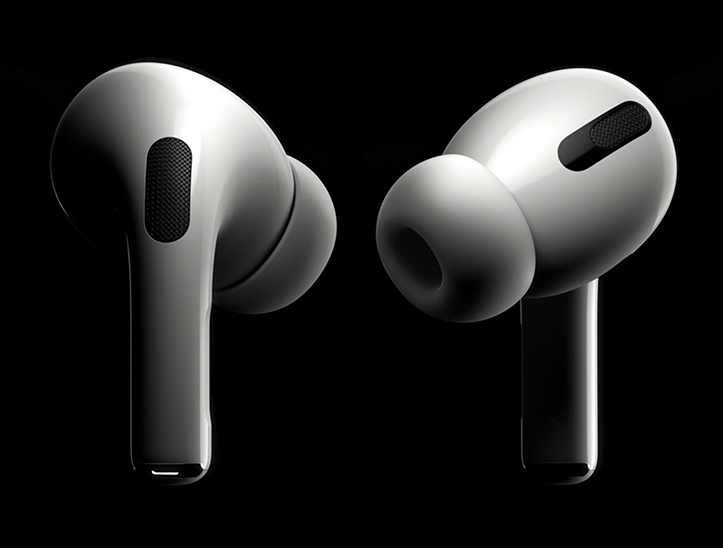