An ad has leaked the presence of the iconic character of James Cameron as future DLC. 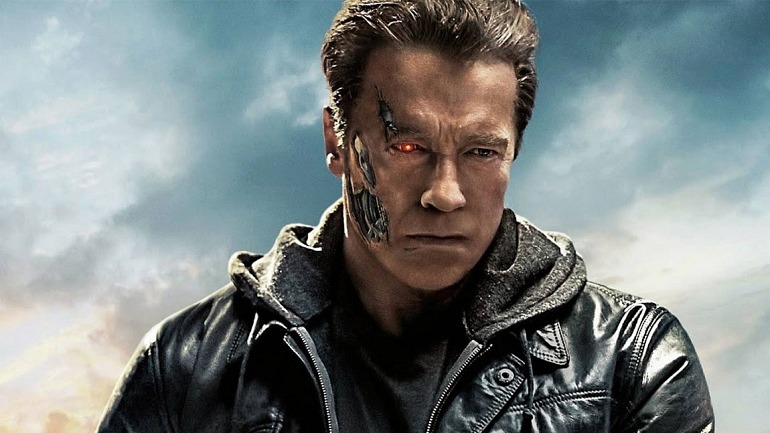 The Mortal Kombat saga has specialized in recent times in adding downloadable content to abundant characters to enrich their selection of fighters. The next to do the same could be Terminator for Mortal Kombat 11.

The news has been leaked by Google itself through its ad service that has clearly seen a DLC announcement of Terminator, something that is not surprising given that it is reactivating the promotion of this series of films in the future premier of the new feature film. In this way, we have seen, for example, collaborations of Terminator with Gears 5, among other brands. 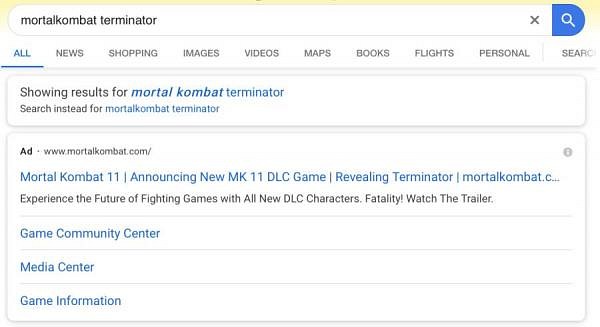 It is not the first time that Google’s own advertising reveals an ad before it occurs, and comes to shore up a rumor a few months ago when Terminator was in a data leak version of the Mortal Kombat 11 itself.

More characters who have recently joined the fight game NetherRealm Studios? We have recently seen how Spawn will arrive at Mortal Kombat 11 and, yesterday, Shang Tsung disembarked.