The Aonuma team is totally dedicated to the second part of Zelda: Breath of the Wild. 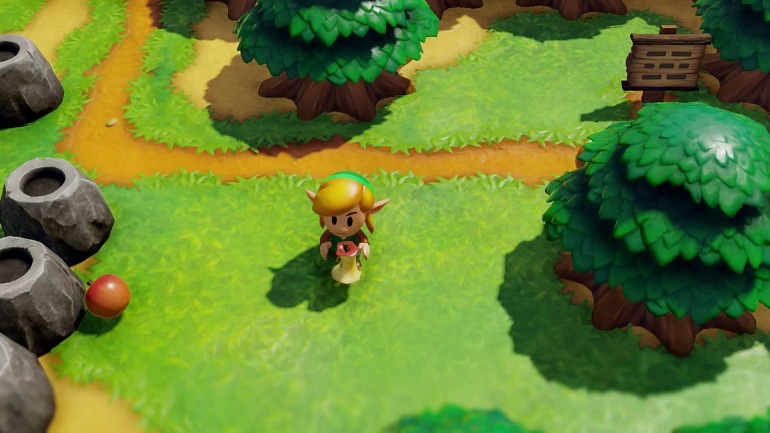 Nintendo has had some important announcements in E3 2019. The most relevant, without a doubt, is the video game that we will call Zelda for the moment: Breath of the Wild 2 and that is where the team of Eiji Aonuma is overturned. Who then deals with Zelda: Link’s Awakening?

This is Grezzo, a studio that has specialized in recent times in the remakes of the Zelda saga. So much so that in recent times signed the work of adaptation to the new times of video games Zelda: Ocarina of Time and Zelda: Majora’s Mask.

He wanted a remake of Link’s Awakening for a long time” I wanted a remake of Link’s Awakening for some time,” confesses Eiji Aonuma in an interview with the Kotaku portal, where he revealed who deals with development. “The original video game was launched 26 years ago on GameBoy, and having a version of it for that laptop today and enjoy it is a bit difficult, but I did not want it to be exactly the same, I always like to incorporate new elements. So I think that for those who played it at the time it will also be a new experience. “

How do you decide that a project is a remake and not a sequel? “It’s not an automatic mechanism, it’s something that goes on a case-by-case basis,” acknowledged Aonuma. “Sometimes we start with the idea of ​​doing a remake and we are adding new elements, and sometimes these additions simply fit in that same remake or go to a sequel or something else.” As I say, it is something that goes case by case and that is not always the same. “

Here, we have already had the opportunity to see firsthand the remake in question, and you can check our video impressions with our Zelda: Link’s Awakening preview.