The studio wants an art director to work on the expected videogame. 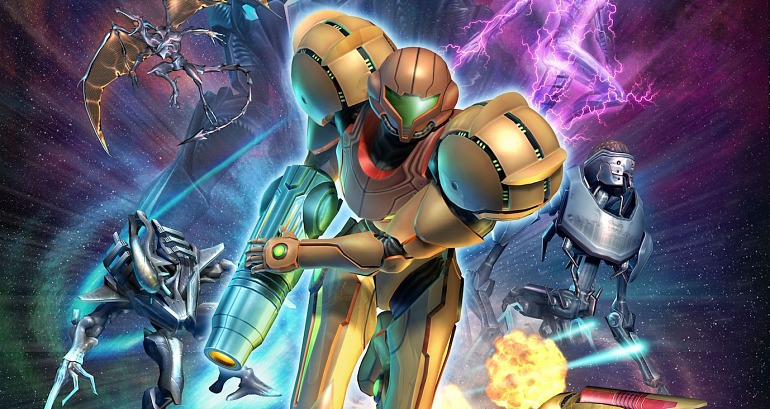 The news has emerged through the official Twitter account of the studio itself, which claims to be looking for an artistic director who “can lead the collaborative development of the artistic part of Metroid Prime

Among the obligations of the port is to “set the artistic vision of the project,” as well as offer feedback and direction to support that vision. In addition, we will have to work closely with the development team to ensure that ” artistic priorities are well defined and goals are achieved”.

It’s not the first time we’ve heard of Retro Studios’ attempts to expand its workforce for Metroid Prime 4, although until now they were not as relevant as an art director position. This comes to underpin something we already knew and is that after the restart of the development of the game at the beginning of the year is still a long, long time to see in our video consoles.

Also See:Everything Points to Mortal Kombat 11 will have the Terminator as a New Fighter