At the start of the brand new season, Fortnite comes to brand new challenges. Season X has changed up the way players will be taking them on. For the recent Bullseye set of missions, one of the missions for this week will have you hitting targets or landing a bottle flip at a variety of firing ranges (landmarks) in Fortnite. There is nothing new to Fortnite. But this mission is a Lil bit tough, so we’ve found a couple of them for you if you find any problem.

The base challenge isn’t tough but does require players to simply unlocke the Bottle Flip animation, while the Prestige version of the challenge is a Lil-bit harder than above. Both forms of targets pop up at every firing range comes with a reward, so make sure to fully complete the missions before moving on to the next one. When you go for the hard target make sure you have the Prestige missions available, and you’ll be fine. It shouldn’t be hard, but if you’re stuck just refer to the map below for their locations.

Where to find different firing ranges in Fortnite:

Where to find a Giant Fish, Llama, and Pig in Fortnite: 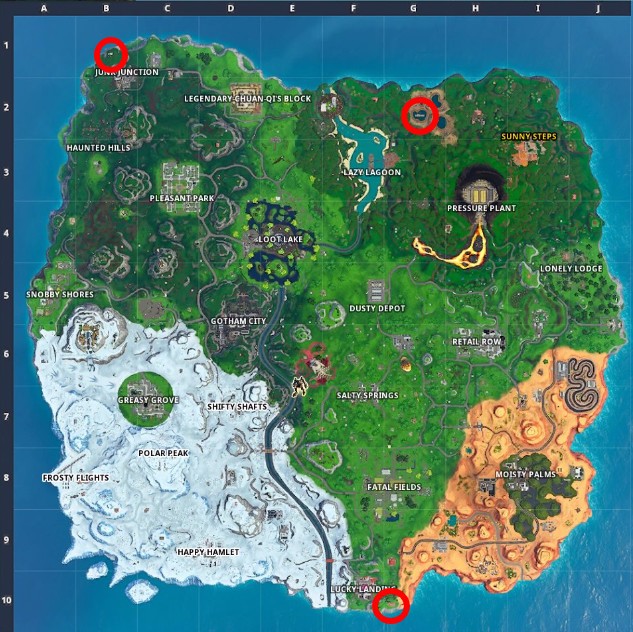 After finish, you’ll be all done with that challenge and start on some of the other missions for this week.

If you’re looking for more challenges then check out the full list of Bullseye Missions to see what you’ve missed. You simply head back to the main menu to prepare for the next challenge. There are tons to do this week, so you’ll be busy until Season X is done next week!

What Is the Use of an HTTP Proxy?