Galaxy A handsets will become the most affordable of Samsung; line M gets the most expensive intermediaries. 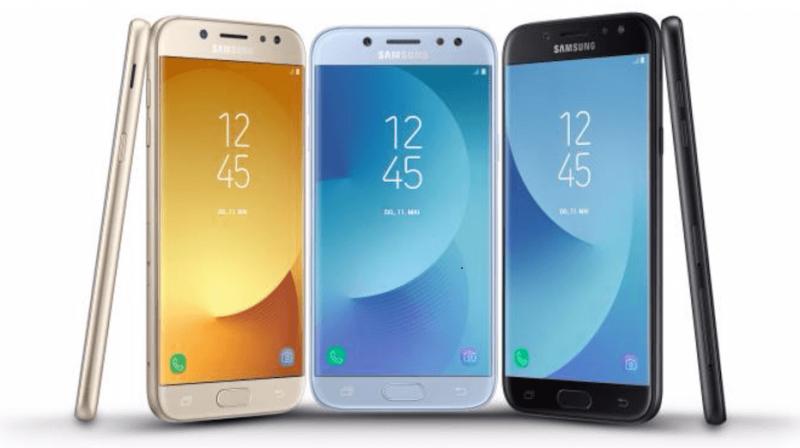 The Samsung plans to end the line Galaxy J, cheap mobile phones which usually appear among the top sellers. This is suggested by a video posted by Samsung Malaysia on YouTube. The advertising material mentions the new Galaxy A30 and Galaxy A50 smartphones as affordable products (the “A” in the name would be affordable in English).

The new profile of the Galaxy A-line, as well as the first new models, should be confirmed by Samsung in the launch event scheduled for next Wednesday (10).

The decision should signal that the new Galaxy M will occupy the market space for intermediate products, but with a larger aggregate – and higher price. A clear example of this is the Galaxy M30, phone unveiled in February with more dashing design, Super AMOLED screen, and triple camera system.

The repositioning of the Galaxy A products can be welcome to the consumer, since Samsung tends to launch several models a year, which ends up making the task of deciding for a specific cellphone something difficult: it is common for several branded devices to end costing the same thing in the market and presenting small differences between them. 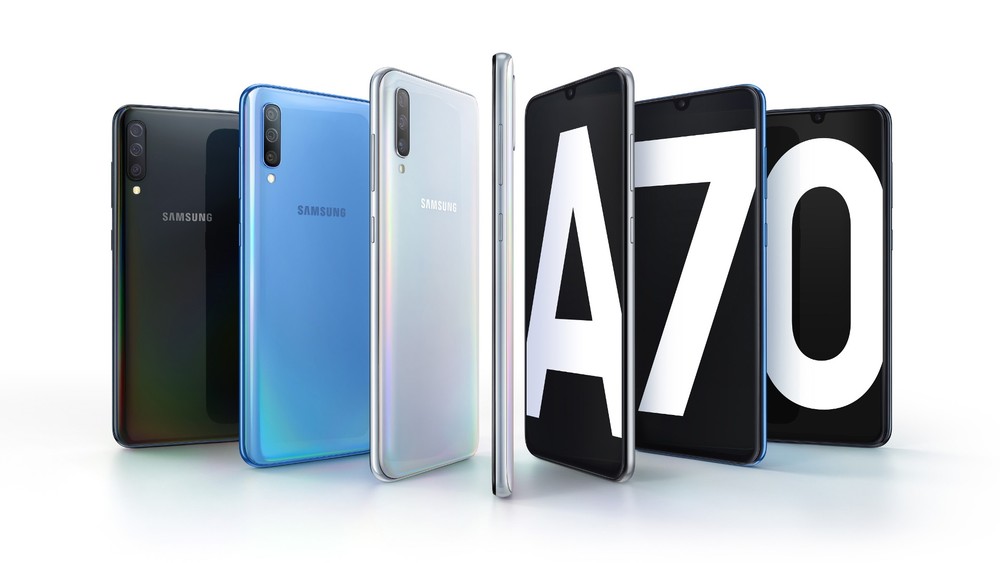 Only in 2018, Samsung launched a total of 14 smartphones Galaxy J and Galaxy A-lines in the US, many of them very similar to each other in price and features, such as Galaxy A6 Plus and A8, or J6 and J8, first semester launches.

The Galaxy J line has put together a number of successful gadgets here: J5 Metal stood out for bringing aluminum construction to models on account still in 2016. 2017 survey, which showed that we prefer the cheaper lines of manufacturers, put the J7 Prime featured. Already in the last Black Friday, it was the Galaxy J6 model that captured the consumer interest in search of buying a new and cheap cell phone.

Also See;Steeped Coffee is to solve the K-Cup by putting java in a tea bag