The Xiaomi announced on Tuesday (9) aimed at creating an intelligent lock with a fingerprint reader. The Chinese manufacturer has released a video on social networks that shows the new device, called Smart Car Lock. According to the teaser, the model should be waterproof and can be used to protect bikes, cars and even homes.

The company has yet to disclose details about the price and when the device will be available to buy. It is also worth remembering that the company does not act officially in Brazil, and the product is not expected to arrive here. 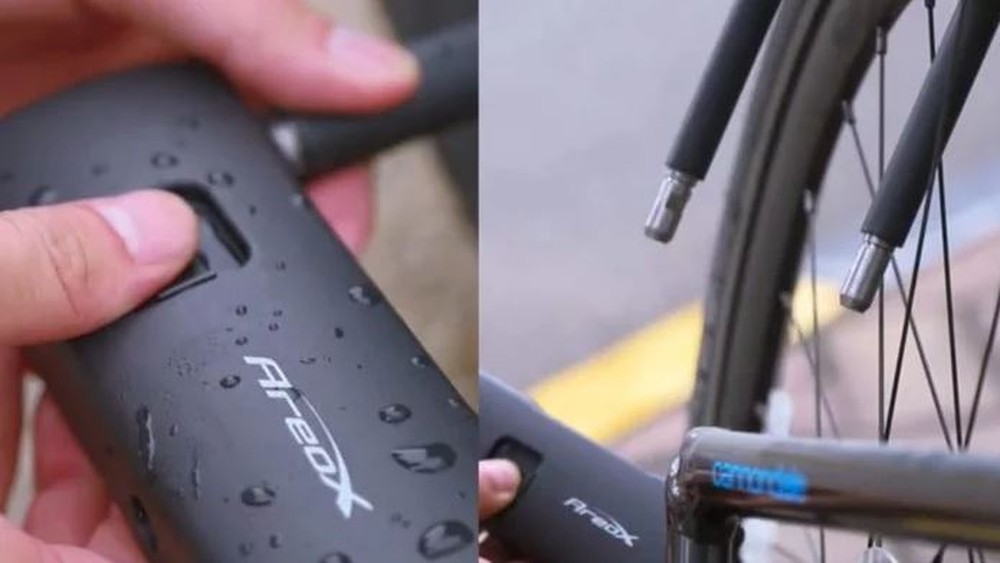 According to a video posted on social networks, Xiaomi’s new padlock promises to be a safer option for the fingerprint reader. In the images, it is also possible to notice that the device is compact, can be used in several situations, besides being resistant to water.

According to the website Gizmochina, the product was made in partnership with Mars Exploration Technology, another Chinese company that works in the industrial field. The idea is that working together results in the robust design and the use of better quality materials. Xiaomi did not disclose many details about the smart lock, such as price and arrival in the market. The official announcement of the Xiaomi Smart Lock is due to happen on Tuesday (9).