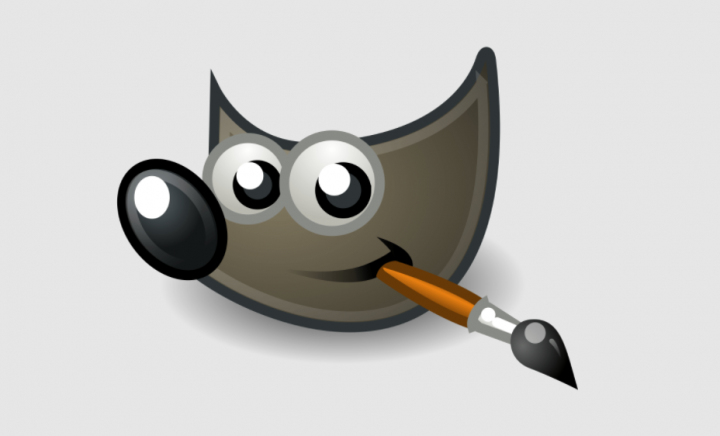 GIMP is actually a free and reasonably good alternative to Photoshop. The app’s UI is not the best or the most modern, however, it has all the tools that you’d find in Photoshop as well. In this article, we are going to talk about How to Fix GIMP Eraser not Working – Tutorial. Let’s begin!

GIMP also has the same tools as Photoshop, however, many of its tools work differently and the workflow is really different. In spite of having the same tools, there is a noticeable difference between the two apps as well.

How to Fix GIMP Eraser not Working – Tutorial

If GIMP Is not fully erasing, then it’s advised that you check your eraser settings and also make sure that the opacity of the eraser is actually set to 100.

GIMP also has an eraser tool that, just like all eraser tools in an image editor, can also delete the part of an image that it is used on. It can also be used to remove a selected part of an image, in order to erase a portion of a masked layer. Or just to simply delete any random line or item.

The eraser tool in GIMP is really simple, however, if you guys are having trouble getting it to work and erase a part of an image, then just try the following fixes.

GIMP’s tools don’t automatically choose the layer that they are used on. If no layer is selected, then a tool generally won’t work. Some effects or tools may also work e.g., a canvas resizes, however, most tools can’t work unless you tell them which layer to work on as well.

GIMP Eraser not Working | Unselect all

It is also possible that you’ve selected a small part of the image has been selected. That is the selection is active and you guys are not aware of it. The eraser tool won’t work anywhere other than inside the selected portion as well.

A locked layer avoids any and all changes from being made to it.

If you guys are using the eraser tool and you see a solid color appear under the part that you’ve erased rather than a transparent background, your image/file doesn’t have transparency. You need to add the alpha channel in order to add transparency in GIMP.

Well, the eraser tool isn’t always a solid round-tipped brush. You guys can use all sorts of brushes, and varying degrees of hardness for it actually. The eraser tool’s settings may be avoiding it from erasing the image.

A lot of users reported that certain glitches prevented them from using the eraser in GIMP. However, after restarting the software, the problem was resolved for good as well.

Eraser is a really important tool in GIMP, and if the eraser is not working for you. Then hopefully, one of these solutions should help you in order to fix the problem.

Also See: How to Install Kodi on USB for Smart TV – Tutorial