It has long been rumored that Apple will stop including its 3D Touch technology on its iPhone. Many rumors indicate that the end of this technology will arrive this year with the iPhone XI, in fact, iOS 13 has already shown, the sub-menus only compatible with 3D Touch are now compatible with all iPhone and iPad.

As reported by DigiTimes, and collected 9to5mac, Apple will eliminate 3D Touch of all models of iPhone XI and will introduce a new manufacturer of OLED displays in its supply chain. DigiTimes reports are always a bit unpredictable, although in this case follows the line of other rumors. 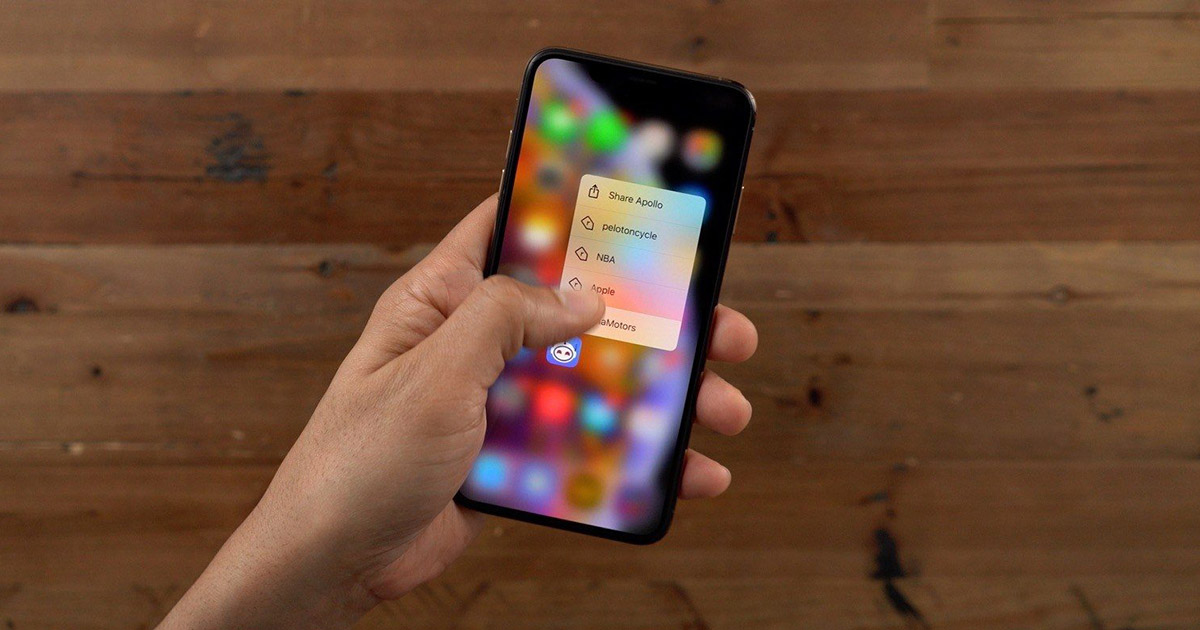 3D Touch will not be on the iPhone XI

The Digitimes report cites industry sources that manufacture the touch screens for Apple, these manufacturers will earn less money per unit, since the touch modules for the new iPhones will be easier to manufacture and will have a lower cost because they will no longer include 3D Touch.

It is a loss that will be simulated via software, similar to how it works in the current iPhone XR. Many users will regret this loss, but I do not think Apple of this step without being clear that it is a function that the vast majority will not miss.

In addition to this, it seems that Apple has found a second manufacturer of guarantees for its OLED panels. Samsung has been responsible for manufacturing the OLED screens of the latest iPhone, which has caused Apple some fines for buying less than expected, now Apple will add a new manufacturer to its supply chain.

Also See: Enter DFU mode on the iPad Pro with these simple steps

We know that Apple likes to have several suppliers to ensure production and now BOE could join Samsung as a provider of iPhone screens.