You are here: Home / News / The AirPods 3 will be water resistant and will arrive at the end of the year

For many months we talked about the AirPdos 2, we have high hopes placed on them but the change was really an evolution. It is true that Apple is the undisputed market leader so you can reserve the news for future versions, but now a new report ensures that we will see some AirPdos 3 at the end of the year with very interesting improvements.

According to Wedbush analysts, Apple will release a new version of its AirPods later this year. The information collected, which echoes 9to5mac, says that the “AirPods 3” would have design improvements and offer waterproofing characteristics. 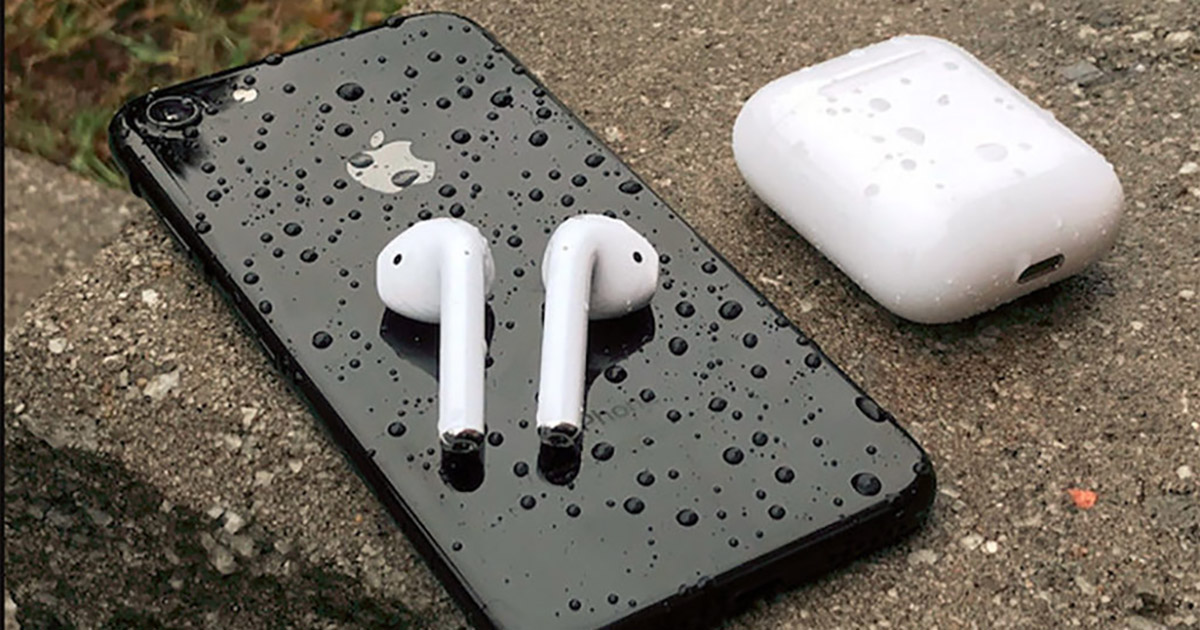 It is not the first time we heard about AirPods 3 and in previous cases, there was also talk of a redesign and the arrival of water resistance. Although we have already verified that AirPods are more resistant to water than it seems, officially does not have any official certification such as the iPhone or Apple Watch.

In addition to talking about AirPods, these analysts have wanted to comment on iPhone sales during this quarter and the results are not so bad for the apple company bitten. According to their reports, the demand for iPhone is stable, they even speak of “a slight rebound”, and they are confident in matching their previous forecast of 180 million iPhone units sold in 2019. In addition to this, they report that the Chinese market is being difficult to analyze with everything that has happened lately.

On the other hand, they also confirm that this year we will see three iPhone models, the substitutes of the iPhone XS and XS Max, in theory, called iPhone XI, which will have three rear cameras and a successor for the iPhone XR that will also add a sensor as the main novelty.