Grand Theft Auto 6 has not yet been officially announced by Rockstar Games, but rumors may have revealed what players should expect from the long-awaited follow-up to the massively successful Grand Theft Auto 5.

Leaked information on Grand Theft Auto 6 was recently uploaded to Pastebin, according to a Reddit thread. The leak claims that the game will feature multiple cities, with players starting in Liberty City as a small-time criminal and then eventually moving to Vice City to join a gang. Players will then be tasked to look after business in Liberty City, and will eventually return to become a drug lord in Vice City.

The leak also claimed that Rockstar already has an idea of when they are targeting the game’s release, but the developer first wants to look at the sales of the next-generation consoles, the PlayStation 5 and Xbox Scarlett. Apparently, the PlayStation 4, and presumably also the Xbox One, will not be able to run Grand Theft Auto 6 due to memory restrictions. 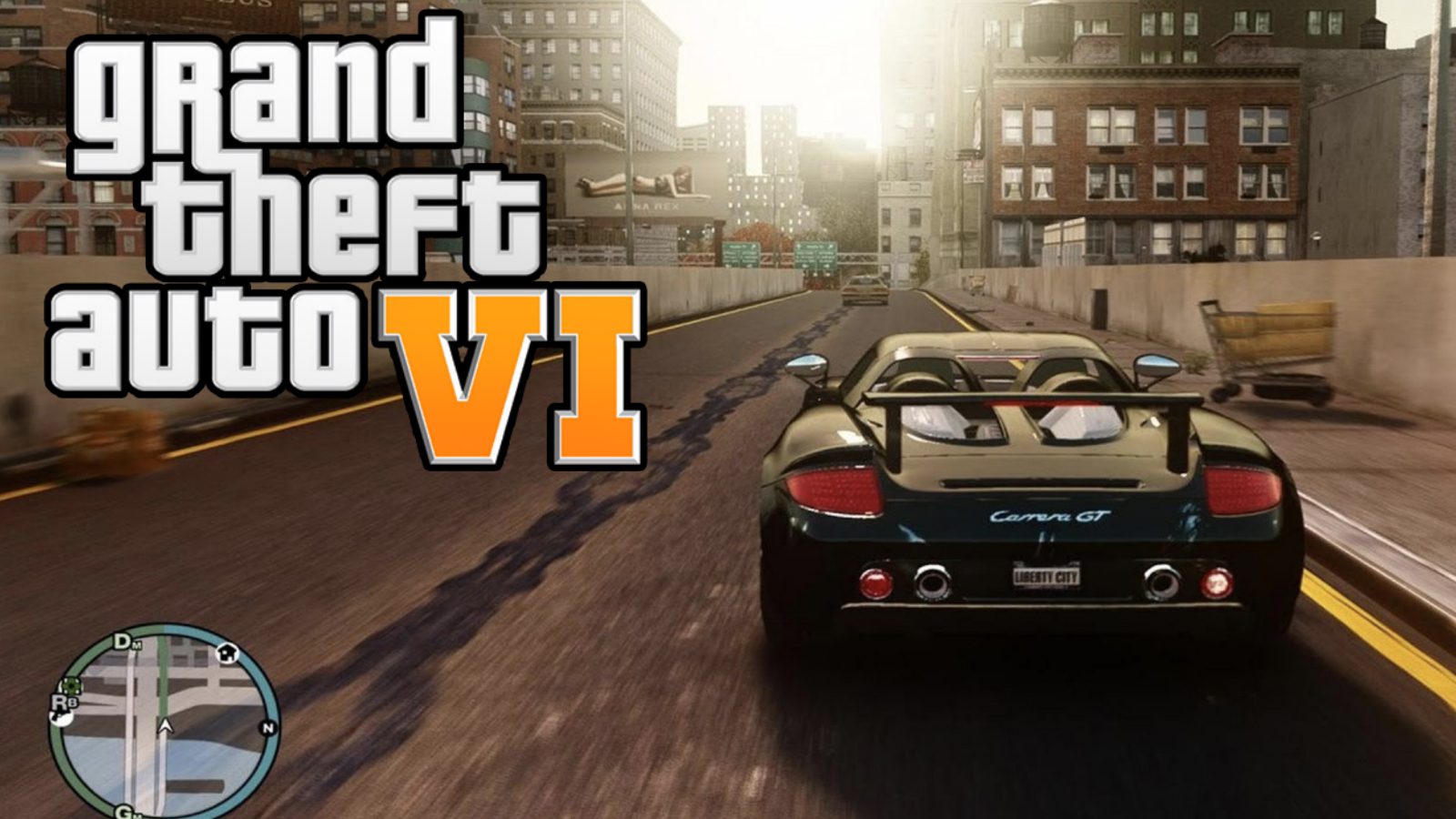 Grand Theft Auto 6 will also reportedly feature flashbacks in between missions, with certain shops selling different types of items in different eras. Stranger dialogue, which Rockstar implemented in Red Dead Redemption 2, is also said to be coming to the game.

Rockstar has big plans for Grand Theft Auto 6‘s online component, according to the leak, as well as major content such as new towns. The developer is also said to be working with Sony and Microsoft to enable cloud gaming.

The leaker is anonymous, so there is no way to confirm the authenticity of the information. However, as noted in the Reddit thread, the leak was taken down from Pastebin, but not by its creator because it was uploaded by a guest account with an unlimited time stamp. Did Rockstar push for the information to be removed?

Another Grand Theft Auto 6 leak comes from a non-traditional source for video game information, the company review website Glassdoor. A current Rockstar employee, in his Advice to Management, listed several sentences that spell out “GTA6LSVCLC” with their first letters. This may be alluding to the locations of Grand Theft Auto 6, namely Los Santos, Vice City, and Liberty City.

It remains unclear when Rockstar will finally officially announce Grand Theft Auto 6, which reportedly started development as far back as 2016. If these rumors are true, it is shaping up to be even bigger than Grand Theft Auto 5.