New problems fly over Apple. On this occasion related to the screens of some Apple Watch models that, as confirmed by the company itself, have a defect that can cause the screen to crack or break completely.

Apparently, in some situations, the screen may start to crack on the rounded part of the screen and increase around the smartwatch as can be seen in the images that accompany these lines. 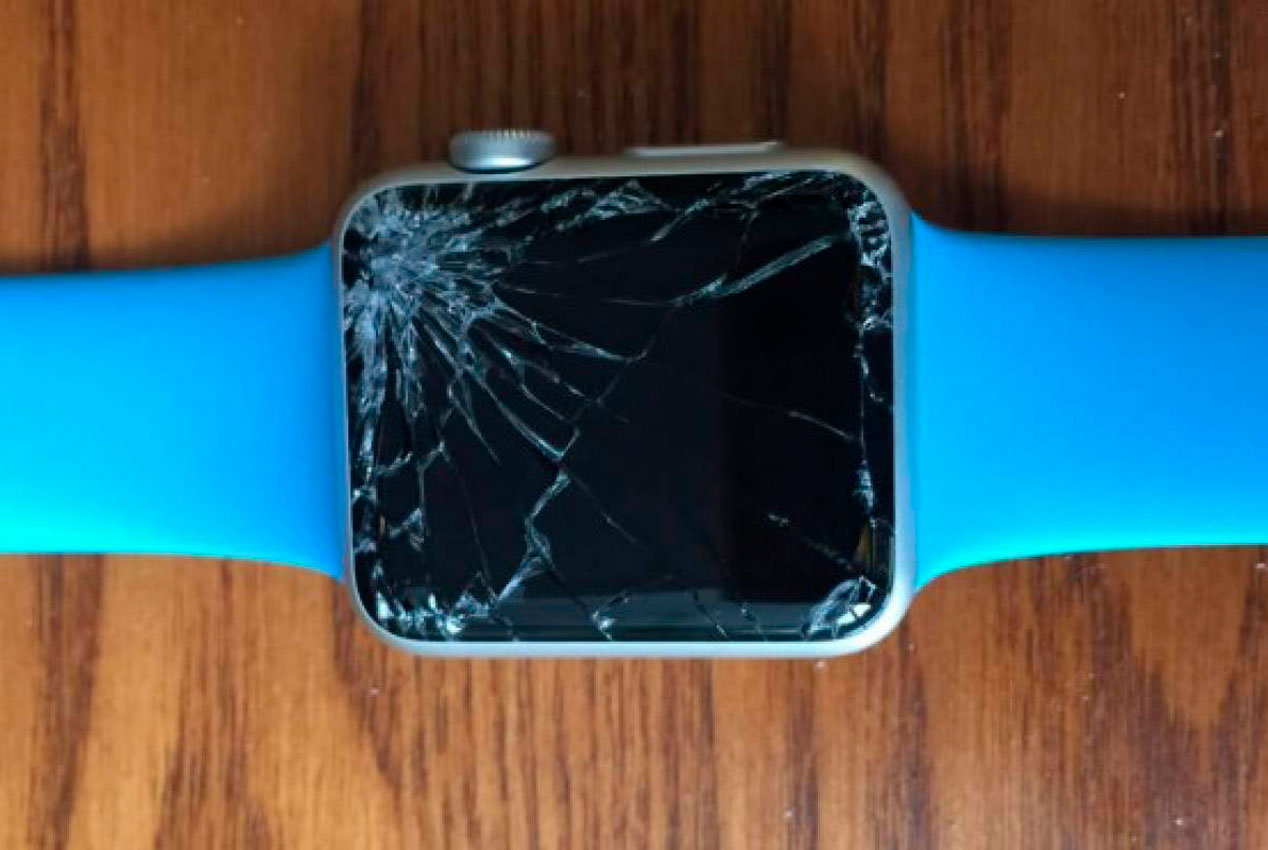 Do you have the screen of your Apple Watch? Apple could fix it for free

As it has done on other occasions, Apple has launched a free repair program for all affected units. In it, the company calls the Apple Watch Series 2 and Series 3 for review, including Nike + models and also those with a mobile connection.

The first generation, Series 1 and Series 4 are not covered by this repair program, so it is assumed that the company has detected that the problem, although widespread, has been solved with the current version of the devices.

In addition, it is noteworthy that in the case of Series 3 only units sold until September 2019 are covered. This could mean that the problems have already been resolved at the factory level or that they plan to stop selling Series 3 this month to give way to a new generation and the Series 4 remains as an entry model. 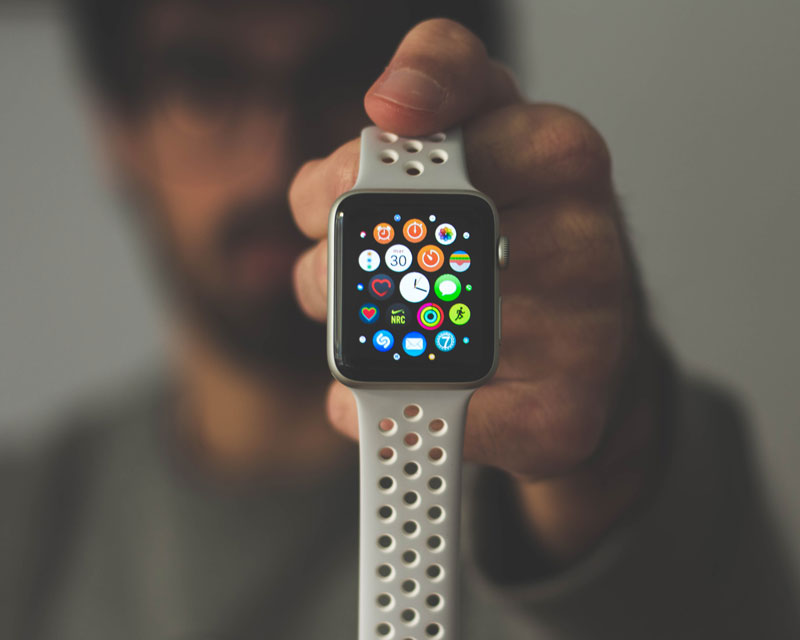 As on other occasions, if your device is suitable for this program, you must access the page where the company explains all the steps to follow and then contact Apple customer service to request a repair of the equipment at Apple Store or nearest authorized technical service.

By following these steps you will receive the necessary instructions to send the watch to the appropriate technical service and also the repair deadlines. Of course, all this without any cost as long as it was less than three years ago that the device was purchased or less than a year has passed since this free repair program was launched.

Also See:This would be a trailer for the presentation of the iPhone 11 in the style of Star Wars