After 2 weeks of the launch of the first beta, comes the second public beta of iOS 13. If you were already waiting for this moment you can go to Software Updates to download the corresponding beta. In the same way, if you have iPad 13 in public beta you can already download it. 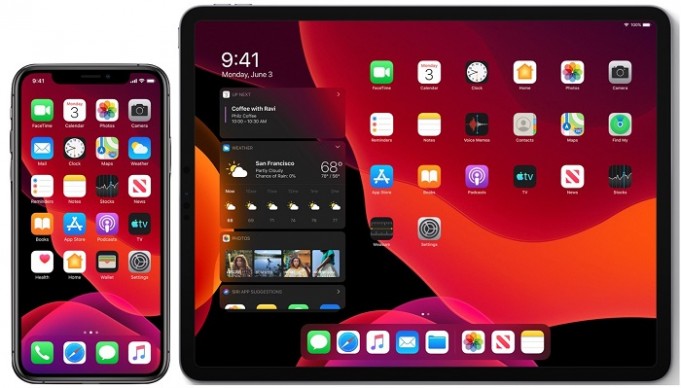 Apple also made a release regarding the beta for developers. If you have an iPhone 7 in iOS 13 beta 2, you can download beta 3 from Software Updates.

Apple continues with the public betas of iOS 13

If you are a user who only wants to access the betas tests for installation, Apple makes available a public betas program for iOS, macOS, and tvOS.

In beta 3 launched for developers, some interesting changes and details were discovered, related to FaceTime and file transfer. If you want to know the changes made between betas, we leave this link so you do not lose any detail.

Among the most interesting news in iOS 13, we have the new dark mode. When activated, the entire environment and the system apps will turn into a deep black color with text details in different light colors. The Photos app renewed its interface and now shows the photographs of our iPhone in a more detailed way, both for iOS and iPadOS new editing functions are added.

Search for friends and Find my iPhone come together in a new app called Search, which will gather the locations of friends or people that we have added as a family in iCloud, as well as the location of our different Apple devices.

Improvements in Maps, CarPlay, dual audio with different AirPods, the HomePod with recognition of different voices with Siri are some of the novelties that also come with the arrival of iOS 13.

Important recommendations if you decide to install a public beta

After you register on the public betas page it is important that you keep in mind the following recommendations:

Also See:The 2020 iPhone will have OLED Screen and the Long-Awaited 5G Chip