The latest rumors suggest that Apple will present its 2019 iPhone line during the month of October. Specifically on September 20, although there is nothing confirmed yet. So presumably many manufacturing companies are accelerating the production process of the hardware components of the iPhone XI or iPhone 11.

And one of those companies in Apple’s supply chain is LG Innotek. This company seems to have already started production of the modules for the iPhone XI camera lenses. LG Innotek has already taken care of the TrueDepth cameras and the rear cameras of the iPhone XR, iPhone XS, and iPhone XS Max. 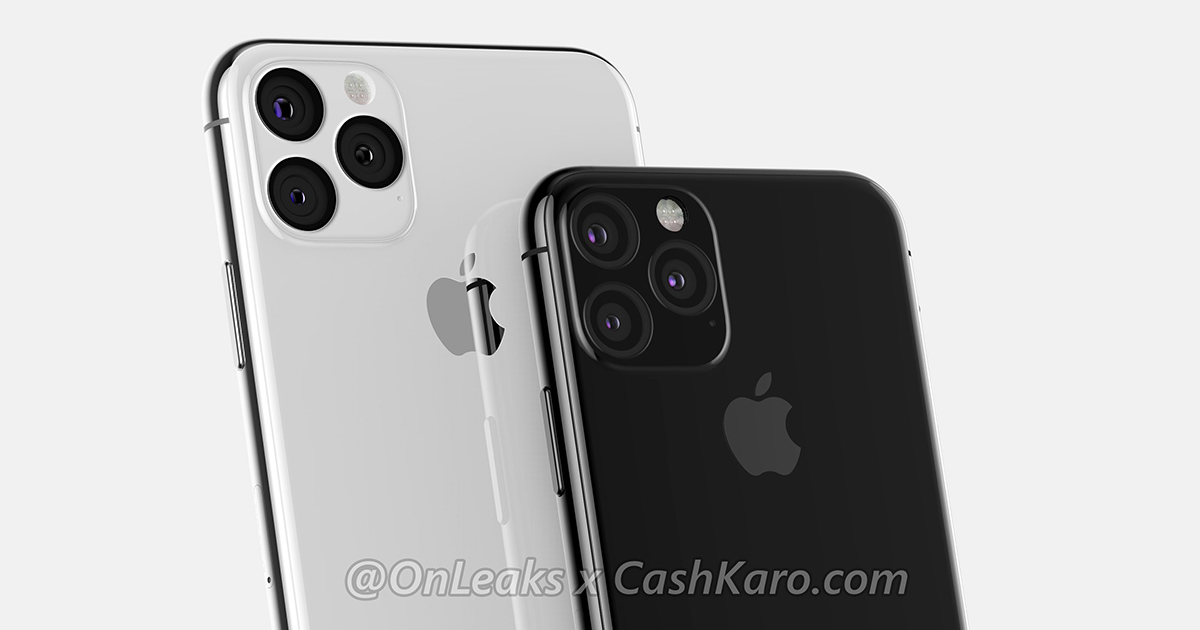 Apple is expected to present its new iPhone models in September, and its official launch will take place at the end of the same month and/or in October. What is certain is that the manufacturing factories are going to work at all machinery throughout this quarter.

Also see: This is what Apple Arcade looks like on a MacBook

The triple camera system of the iPhone XI

As Apple is LG Innotek’s biggest customer, it is suspected that new employees are fully working on the production of the components of the iPhone XI camera modules.

The number of LG Innotek employees is expected to continue to increase over the coming weeks. In 2018, the workforce increased from 612 to 1,275 workers at the end of June. And at the end of September, they reached 3,396 employees.