Despite the evolution in Apple’s hardware and software for the iPhone line, every now and then, the company is in charge of making improvements to maximize the performance of its older equipment.  If you have an iPhone and has yet to Update it for years and specifically the Model that accompanies you is the iPhone 5; Apple’s last recommendation is for you.

Recently, Apple reminded iPhone 5 users that they should upgrade their operating system to version 10.3.4, before November 3. The reason being the slow performance of Apps such as iCloud, App Store, email, web browsing and especially, to mitigate the problem in GPS that affects these products since April.

While the possibility of upgrading to iOS 10.3.4 has been available since April, Apple detected that t 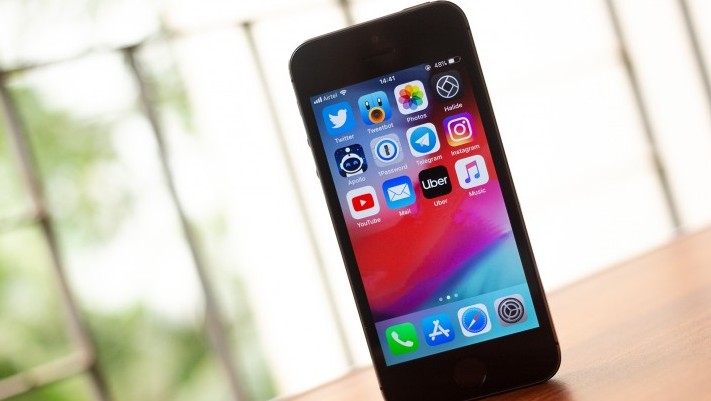 here are a number of users that do not yet have this version and therefore has dedicated itself to sending reminder messages. Additionally, it has extended the invitation to the users of the fourth generation of iPad. Who also presented problems in the performance of their applications.

Ignore this and, the iPhone 5 will have problems with the precise GPS location and date and time changes. Since the services and features of the iOS system depend on the time and date of work; and altering them would prevent the App Store, iCloud and other cloud services from working as expected.

If you cannot update your mobile before November 3, Apple offers another solution; you will have to make a backup and restore using a computer; since the iCloud backup and the required updates will stop working due to incorrect date and time.