The father of Super Mario assures that not to speak of the subject does not mean that they do not investigate it. 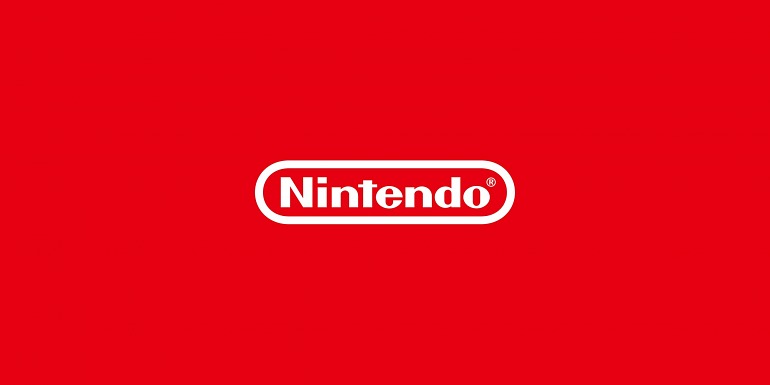 The big companies in the sector have bet heavily on streaming gaming or cloud technology but … what about Nintendo? During a meeting with the shareholders of the Japanese company, veteran Shigeru Miyamoto has defended himself against accusations that the Great N is “a slow company” when it comes to adopting new technologies such as virtual reality.

The father of the series Super Mario does not believe however that Nintendo has bet late for the virtual reality or the services of subscription online. The Japanese creative recalls that “we always experiment with new technologies ” and the fact of not announcing anything about it does not mean that you are not working on it.

Miyamoto says that it is important to strike a balance with these new technologies. The author of The Legend of Zelda saga highlights that they had to find the right price and good content to bid with Nintendo Switch Online before making the leap to that subscription model, just as they did the same with Nintendo’s virtual reality Labo.

Finally, the Japanese creative has made it clear that hurries are not good allies in this business because they bring more problems than benefits. The priority, he concludes, is to continue creating “fun products for everyone”. Precisely just a few days ago, Nintendo showed interest in offering a streaming game service. “Nintendo has an eye on this type of progress, of course, and we are evaluating it,” said one of its directors.