The fancy Google Pixelbook painted a rosy picture for the future of the Chromebook when it launched. Yes, it was a bit too expensive given the limitations of Chrome OS, but the software has evolved quite a bit over the past couple of years. Now there was some premium hardware to match.

But if you believe the recent reporting around the matter, we may never see a true follow-up to the high-end Chromebook. Google has never been afraid to kill projects, and its Chrome OS hardware might be next. And that might not be as big a blow as you may think. 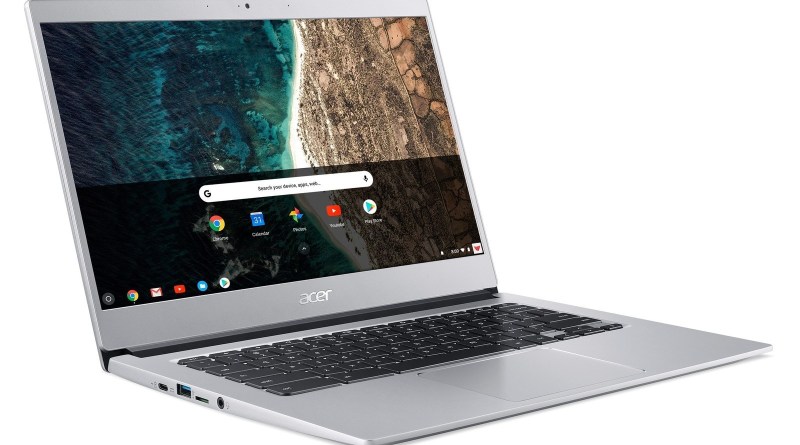 The Start of an End

Recently, a report surfaced from Business Insider claiming the laptop and tablet team within Google’s hardware division would be scaled back. Google hasn’t confirmed the story, but it seems to be true. The company has reportedly reassigned dozens of employees from the laptop and tablet team as part of “roadmap cutbacks.” Included in the reassignment are hardware engineers, technical program managers, and support program managers. In other words, all the things you need to keep a computer hardware product line moving forward.

More News: Get access to more than 300 magazines for $10 per month with Apple News +

The report doesn’t indicate what projects were canceled, but it was clear that several laptop and tablet projects were given the axe. As far as we know, that could be anything from the Pixelbook 2 to a brand new product in the line.

This report comes around five months after Google announced its latest entry in that lineup, the Pixel Slate 2-in-1 — which was less a follow-up to the original Pixelbook, and more a sidestep. It felt premium in the same way the Pixelbook did, but its detachable keyboard made for a very different experience. It leaned as heavily on its Android app support as it did on web applications, continuing the shift of Chrome OS towards Android compatibility. 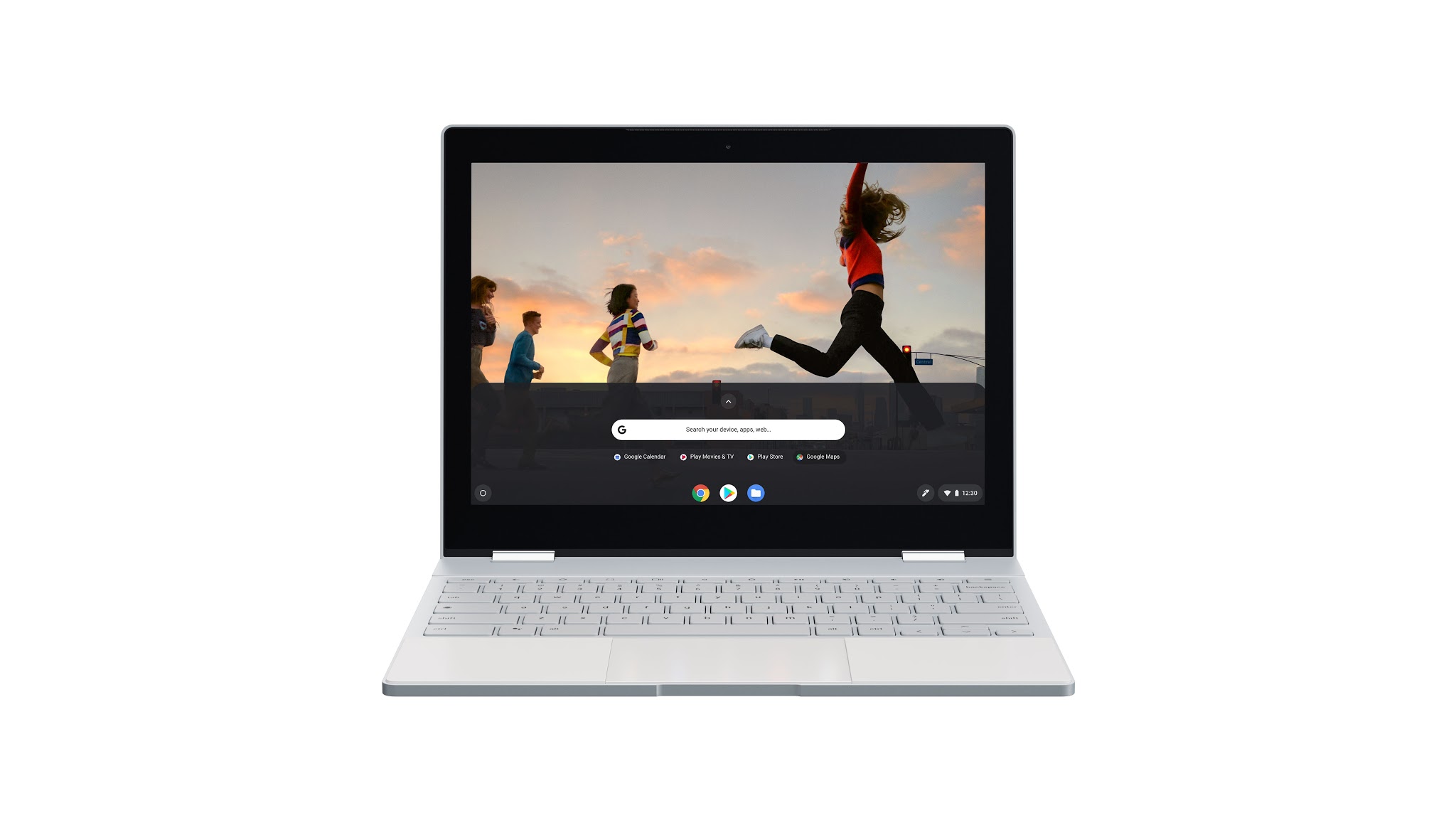 Unlike the Pixelbook, the Slate wasn’t well-received. The success of a great 2-in-1 hinges heavily on software, and that continued to be issue months down the line. Stitching together Chrome OS and Android was a great idea but it didn’t quite feel ready for the spotlight that the Slate shone on it. The iPad Pro and Surface Pro-face similar issues, but both have a more established operating system to back them up. Perhaps the lackluster reception and sales contributed to the decision to move away from Pixelbook hardware. As it turns out, some configurations of the Pixel Slate were announced but hardly sold. Clearly, Google bit off more than it could chew.

And the Future of PixelBooks:

Before we officially pour one out for the future of the Pixelbook, we should explore the chance that a new model could still be released. As of now, we don’t know for sure that the highly-rumored sequel is completely dead.

Signs had been pointing to a spring release — or possibly even a showing at Google’s I/O developer conference in May. The device was said to have some visual updates, like thinner bezels and a 4K display, as well as features such as fast charging and improved tablet support. A modest update over the original was in store. This project has been in the works for some time, so there’s a chance we could see it released this year as a final hurrah for Google laptops.

Also See: Buying the Galaxy S9 is still Worth it? See Price and Technical Analysis

Even if the Pixelbook line is dead, that doesn’t mean Chrome OS has met its end. The software is handled by a separate team, and Google has actively supported its platform through third-party manufacturers such as Lenovo, Dell, Samsung, and HP. These manufacturers have even taken Chrome OS up-market, releasing more expensive models like the HP Chromebook x2. Just about every manufacturer has a higher-end Chromebook in the lineup, and Lenovo even has a Chromebook with a 4K screen. In that way, the Pixelbook (and Pixel Slate) may have accomplished their mission.

For those of us that hoped Google would continue to invest in Chrome OS, the ramifications of these reports are disappointing. The Pixelbook was a unique laptop, especially in its aesthetic. But until we learn more, we can at least trust that Dell, Lenovo, and HP will keep the party going on their own.