You are here: Home / How to / Kodi on Xbox One- How to install (Detailed Steps)

Kodi, originally named Xbox Media Player, was first created to work on the original Xbox back in 2002.  The developers of Kodi announced on December 29th, 2017. That it is now available for the popular Xbox one console. Considering Kodi began as a media player for the original Xbox. That is coming full circle has a kind of poetry to it. If that poetry also imbues you. Also, with the ability to stream all kinds of content from your console, all the better. This tutorial is going to show you how to install Kodi on Xbox One and add a channel or two as well. 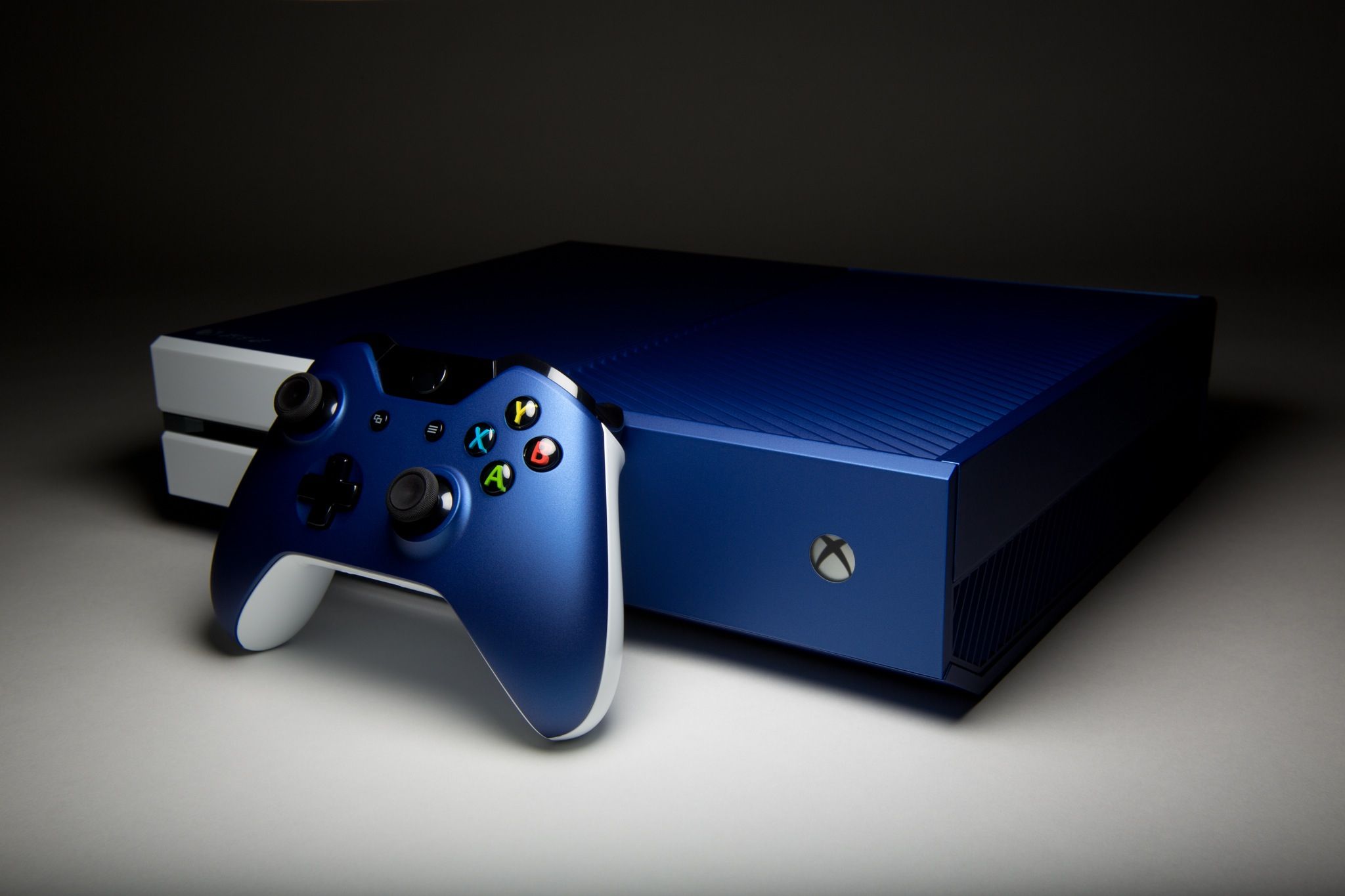 Xbox One is a powerful console with up to 1TB of storage. While games take up a lot of that space, using some for a movie or two, some music and perhaps some TV shows are a good use of that storage. You can also stream content from a media server elsewhere in your home too if you like.

According to the Kodi team, the current version has some limitations now. Kodi for Xbox One isn’t as fully featured as other versions due to the nature of Microsoft’s UWP system. Like Apple, Microsoft has created a self-contained ecosystem for apps that controls what an app can do. What it can access and how it works. This is to help stability and security. But means there isn’t as much freedom as there is on Android or elsewhere.

Before we start our tutorial. Here are a few facts for you about the potential dangers of streaming online while unprotected:

The only way to protect your viewing and identity. Is that you should use a VPN. If you are steaming content directly through your ISP. Then you are potentially exposing everything you view on the internet. To both of them as well as those who’s interests they might be protecting.

A VPN protects that. Follow these 2 links and you’ll be streaming securely in no time:

Installing Kodi on Xbox One:

n July of 2017, the first faint signs of life were noticeable with the beginning of Kodi as a UWP application on routine Windows 10. First released at the end of 2017 for the Xbox One, the developers have had time to improve stability and make some essential tweaks that helped make it worth using.

From then on, work slowly advanced on getting all bits and pieces into place. Then Kodi grew up and it was all set for the Xbox. Sometime around November of 2017, they combine the UWP code into the master Kodi code base, and the last stages could begin.

From then on, Kodi could quickly develop test constructs that they could set up on Windows devices and proceeded to improve the UWP variation to were it is today.

The other big improvement is the ability to install Kodi directly rather than having to sideload. That saves a lot of time!

If you have used Kodi on Xbox before then you will see the familiar dashboard with all your options. In the left menu and any content, you load in the center, accessed by those left menu options. But It still doesn’t have the ability to use USB or external storage. Because Kodi is not ready for that yet. Although, You can set up an NFS share on a Windows computer though.

Kodi isn’t much without addons so let’s install Exodus. It’s my go-to addon that opens the doors to all kinds of content. 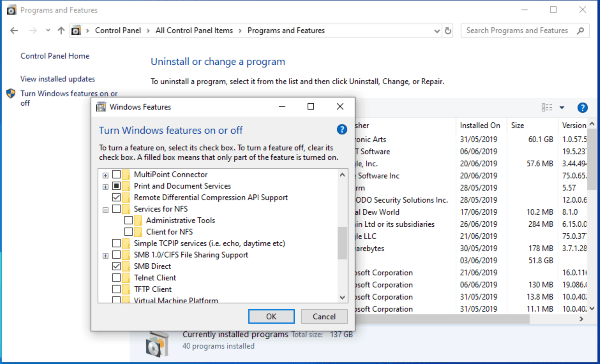 now you have an entire world of content open to you.

A Network File System(NFS) is a file that allows the storage and gathering of data from a multiple-disk setup and directories on a shared network.

We all know that mounting an NFS (Network File System) share on a Unix-like OS is an easy task to accomplish. On a Windows 10 PC, things are not so straight-forward, but the operation can still be successful with the right guidance. At the time of writing, the Xbox One version of Kodi only works with NFS shares for streaming. That means setting up a new shared folder on your media server so it can be accessed by Kodi. It’s an extra step but is straightforward enough.

This share limitation can be a bit of a pain but it shouldn’t impact streaming using Kodi.

Kodi, Xbox one and VPN:

You need a VPN to protect yourself and personal information. That means doing it all within the security of a VPN is essential.

What do you think of Kodi’s return to the Xbox console? Do you think this is the start of the new and better partnership with two companies? Tell us your thoughts in the comment section. We would love to know what you guys think. We hope that you find this post helpful.