You are here: Home / Apps & Games / Most Players are Interested in the Game by Streaming

Platforms like Stadia or xCloud attract the majority of fans. 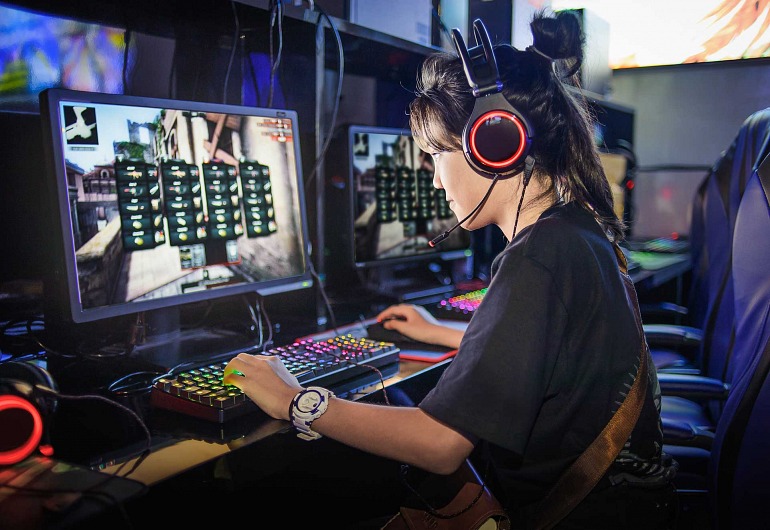 The trends of players are changing, and this is shown by a study organized by the Broadband Genie firm and collected by the British portal Eurogamer in which they say that 83% of players are interested in the game in streaming.

Platforms such as Project xCloud or Stadia are seen as “potential interests” for these fans, although 20% of them, for example, claim to have a broadband line with which they would have serious difficulties (or could not directly) to make streaming work of

According to the study, 21% of the respondents, on a sample of more than 3,000 people, are “completely interested” in this type of services, while 17% assure that they will probably make use of these services. The remaining 45% want to try it, but it makes their decision to make use of them dependent on certain factors that would condition their use of this type of technology.

The worries? For the vast majority, 71% are the visual aspects and the quality of what comes to our screens, while only 34% appeal to the fact that having a tangible product in their hands is a key factor for them.

The streaming platforms have had their prominence in recent days, although companies like Google have already set their next appointment. For example, there will be more games of Stadia in the GamesCom 2019.

Also See:CD Projekt believed it was Impossible to have Keanu Reeves in Cyberpunk 2077