A new concept of watchOS 6 has come from the hand of Jake Sworski and shows us an Apple Watch whose background will change according to the time of day or the user’s location, monitoring and other functions related to the calendar, notes, Safari and more.

According to the source, Sworski has put together this design concept that includes several proposals that users have raised in different forums and that will allow us to have at hand the information we need at all times.

This Sworski proposal shows new implementations in the health area related to height, weight or the IMC index.

In addition, the designer mentions that this team should arrive with an application dedicated to nutrition and the application Sleep could allow measuring the quality of sleep, recording data such as heart rate, breathing, lying time and sleeping time.

The designer shows news related to productivity, such as notes, photos, audiobooks, Safari and calendar that will come with more information than the current version, although it does not detail what kind of information will be.

Jake points out that the ideal would be for the Apple Watch to gain greater independence from the iPhone, improvements that will come with the implementation of new interfaces and better interaction with Apple’s virtual assistant, Siri.

Another of the innovations that the designer expects Apple to add a change in the Apple Watch interface, and that is that Jake mentions that it would be appropriate for the interface to change depending on the time of day or the user’s location.

An idea that Jake raises and that without a doubt never goes out of style is to include new watch face dedicated to different Marvel characters, such as IronMan, SpiderMan, among others, or characters from the world of Disney, Star Wars and the Simpsons.

A feature that will certainly delight big and small as it would give greater versatility to Apple Watch, but it will not be until the World Developers Conference ( WWDC 2019 ) which is expected to be held from June 3 to 7 when Apple reveals all the details not only of the operating system watchOS 6 but also of iOS 13 and macOS 10.15. 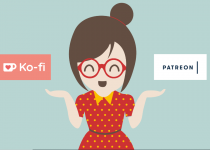 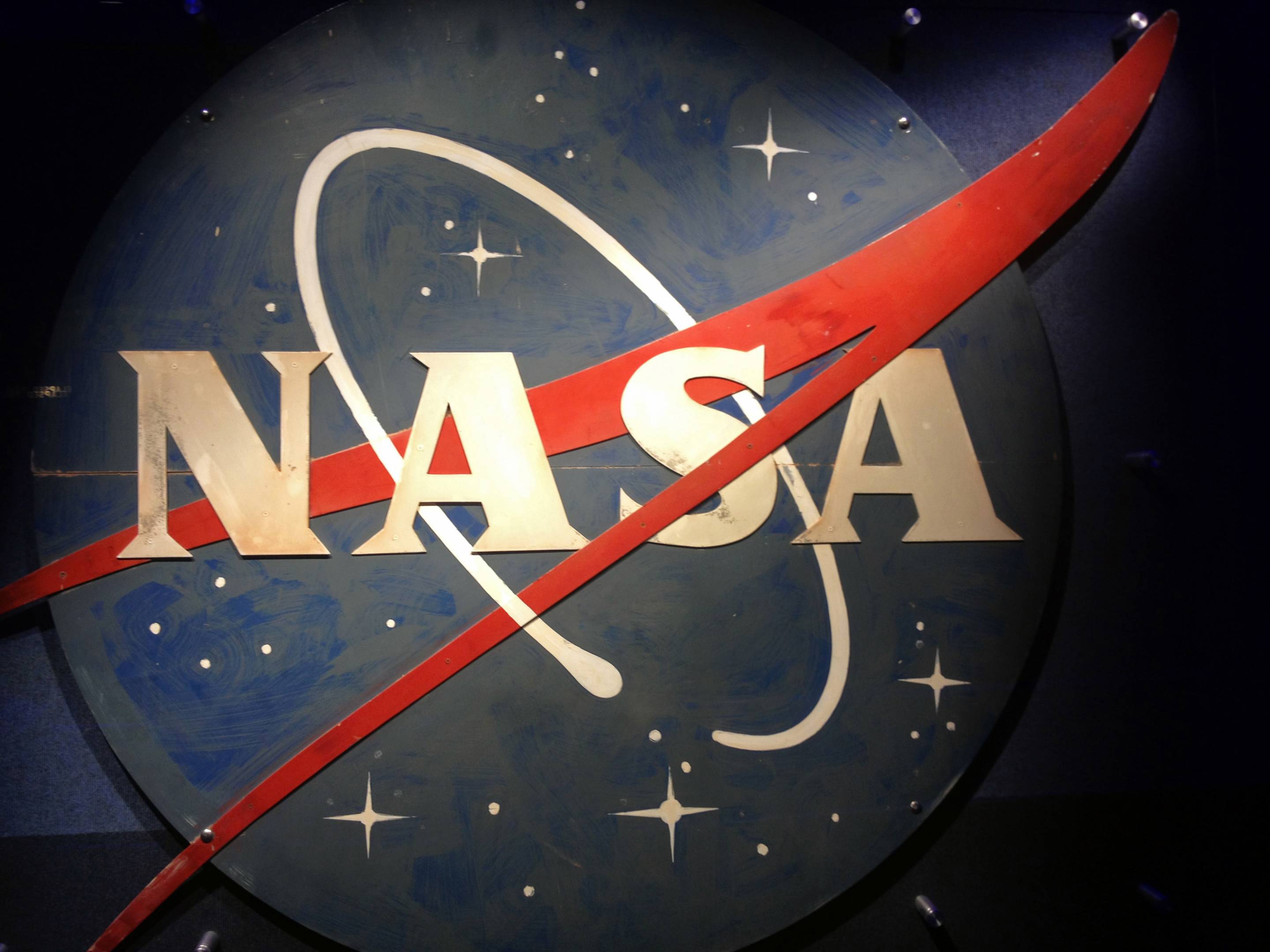