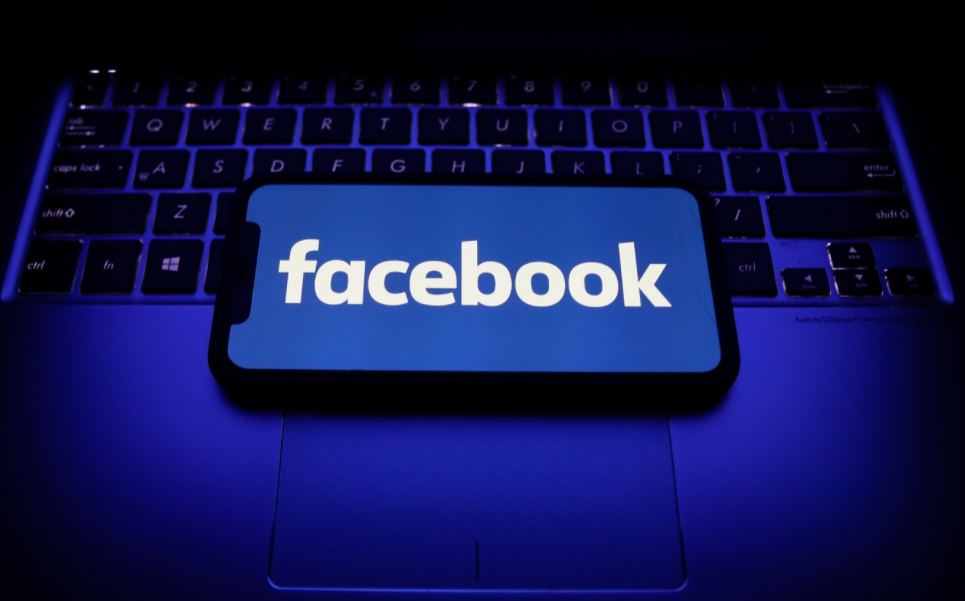 We all know the embarrassment caused whenever we send someone a message that should not have been sent. The reason can actually be anything, grammatical mistake, some awkward typing errors, as well as accidentally pressing the send button. Fortunately, WhatsApp also introduced a feature of deleting the sent message for both sides, i.e., the sender and the receiver. However, what about Facebook Messenger? Not many folks know that Messenger too offers the feature to delete a message for both sides. In this article, we are going to talk about How to Permanently Delete Facebook Messages from Both Sides. Let’s begin!

We all know this feature as “Delete for Everyone”. It doesn’t even matter if you are an Android or an iOS user. The Delete for Everyone feature is also available on both. Now, you do not have to worry about all the regret and embarrassment, as we will save you.

How to Permanently Delete Facebook Messages from Both Sides

Just like WhatsApp’s Delete for Everyone feature, Facebook Messenger also offers its users the feature to delete messages for both sides, i.e., the “Remove for Everyone” feature. Initially, this feature was only available at some particular locations, however, now it can be used almost anywhere around the world. One thing to note here is – You can only delete a message from both sides within 10 minutes of sending the message as well. When you have crossed the 10 minutes window, then you can’t delete a message on Messenger.

Follow the steps given below to instantly delete the message you sent via mistake for both sides.

if this method didn’t actually work then try an alternative to Permanently Delete Facebook Messenger Messages from Both Sides.

Alternative: Permanently delete a message from both sides on PC

In case you guys want to delete a message from both sides and you are past the 10 minutes window. Then you can still try steps in this method as well. We also have a trick that might actually help you. Just follow the given steps and give it a try.

Note: We strongly recommend not to use this method since this might create problems for your Facebook account and other participants of the chat. Also, do not select options such as harassment or bullying from the given options unless that is the case.

Can blocking someone Delete messages from both sides?

This might also come to your mind that blocking someone deletes messages and restrains people from viewing your messages. But unfortunately, this won’t delete already sent messages. When you guys block someone, then they can view messages you have sent but can’t reply.

Is it possible to report deleted abusive messages on Facebook?

You guys can always report an abusive message on Facebook even if it is deleted. Facebook actually keeps a copy of deleted messages in its database. So, you can select the “Harassment” as well as “Abusive” option from the Something’s Wrong button and then send feedback stating the issue. Here is how you guys can do it – 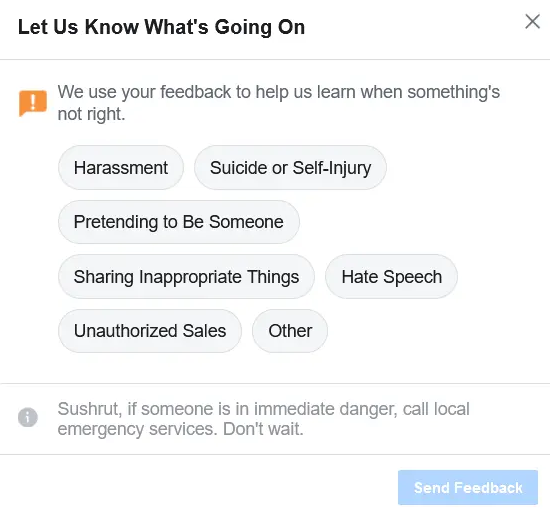 Why is there only a 10-minute window to delete messages?

However, why is there a limit of only 10 minutes? Facebook now has decided on such a small window because of the rapid increase in the cases of cyberbullying. This small window of 10 minutes restrains the deletion of messages along with the hope to exempt people from erasing some potential evidence.

Also See: How to See Who Viewed Your Location on Snapchat