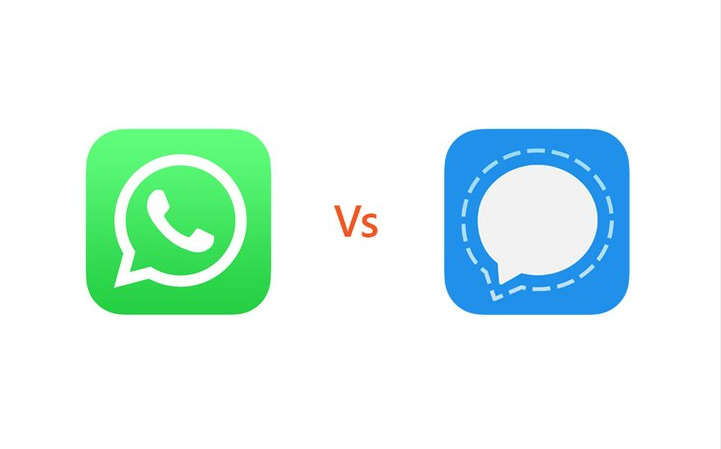 Well, it seems like the small encrypted messaging app Signal is now having the time of its life. Well, after WhatsApp created a row over its privacy policy, the users all around the world now showed their disappointment and anger through switching their messenger app via turning to Signal. In this article, we’re gonna talk about Signal vs WhatsApp Comparison – Which is Best For You. Let’s begin!

In fact, this small messaging app Signal actually saw a huge surge in new users signing up for its platform, and to make things even more worse for WhatsApp. Well, Tesla CEO Elon Musk tweeted this: “Use Signal”. From then, Signal is now witnessing a huge surge on its platform.

Signal vs WhatsApp Comparison – Which is Best For You

We’re gonna show you all the different things that both the platforms bring to the table. And then you can decide which one you will use. 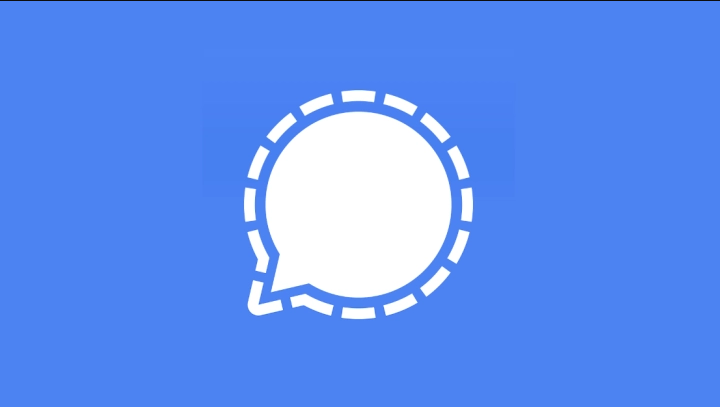 In the security domain between Signal vs WhatsApp. The signal can be the winner easily because it offers all the good security features and also adds a little bit more to it. All of the communication on Signal is encrypted and it elevates the game via encrypting the metadata too(that is now missing on WhatsApp).

Signal basically uses a technology called Sealed Sender that promotes anonymity. Because with this technology, no one(including Signal) will know that who actually is sending messages to whom.

Well, the signal doesn’t collect any of your data whatsoever and it just collects your phone number along with no intention to link it to your identity actually. 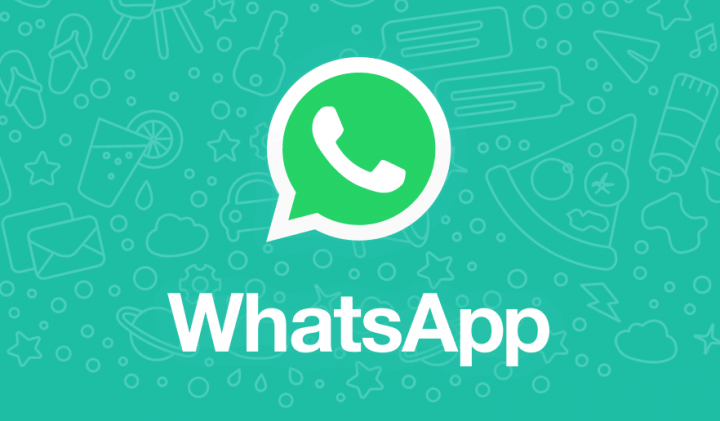 When talking about features between Signal vs WhatsApp, WhatsApp is one of the most complete apps out there. It has almost all the core features of a messaging app. Such as chats, group chats, broadcast lists, sending photos, videos, documents(maximum limit for multimedia is 16MB and for documents is up to 100MB), and sharing contacts & live location as well.

It also provides additional cool features such as the 24-hour status update which is like Stories on Instagram. That is really fun and folks enjoy posting on it a lot. UPI integration within the app for payments and transactions as well.

The new features such as WhatsApp UPI, the Dark Mode, and other functionality. Such as effortless backup and restore using cloud services like Google Drive or iCloud, it just makes WhatsApp really fun to use as well.

Also See: Telegram vs Whatsapp – Which One is More Secure

CM Security Call Blocker For Android – All You Need To Know

Linux Home Server Apps – All You Need To Know