A certain Chinese manufacturer does nothing but get into trouble, whether intentionally or not. In the last hours, users of different models manufactured by Huawei have begun to notice the appearance of unwanted advertising on the screen of their terminals. Something that, taking into account the crisis situation in which they are currently all over the world, does not seem to be the best idea to improve their reputation, not in the face of governments, but towards consumers.

Similar to how Amazon does in some of the Fire and Kindle devices it sells, Huawei has started to place sponsored wallpapers on the lock screen of their phones. This would not be serious if it were not because nobody has authorized this type of action, at least not in an explicit way. When you buy an Amazon device with advertising, you do it at your own discretion, and to receive a price reduction. In this case, neither one nor the other is fulfilled.

Ah hear… @Huawei why am I now being served ads on my lock screen? Stop it! Moreover @bookingcom what idiot in marketing thought this was ok? #ads #DigitalMarketing #Huawei #measure pic.twitter.com/Ta1lslMwsP

The Huawei team seems to have established some kind of marketing agreement with companies like Booking.com to present these types of ads. The issue is that users not only do not receive any kind of benefit from this but also overwrite the fund they may have put, with the inconvenience that implies, even if it is the default.

In addition, as we have said, Huawei does not indicate in any case that the use or purchase of their phones involves authorizing this type of campaign. It is possible that this authorization was among the terms and conditions of use of the software, but even then, it remains an equally undesirable practice.

Also See: 4 reasons why Apple has not presented an iPhone SE 2

For now, and according to the information of Android Police, this affects the models P30 Pro, P20, P20 Lite, Honor 10, and P20 Pro with the default wallpapers. In addition, the reports come from countries such as the United Kingdom, the Netherlands, South Africa, Ireland, Norway, and Germany, although it is possible that more cases appear outside these countries. Of course, this is not the best time to convert mobile phones into mini advertising media. In fact, there should not be a good time for that ever. 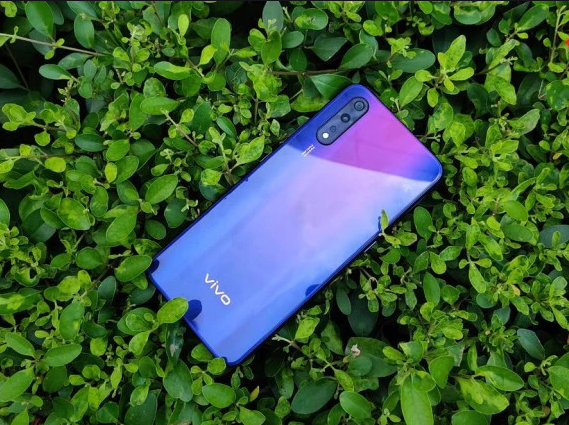