Steve Jobs was a very perfectionist, we all know it, and hundreds of stories are available to prove it. Today we bring you one more that until recently had remained in the most complete secrecy. It is related to the original iPhone, more specifically with its screen.

The first iPhone model surprised everyone with a unique design on which all current smartphones are based, a design in which the undisputed protagonist is the screen. However, this was a big problem due to the possible fragility and gave more than a headache to the engineers in charge of this important part of the design of the first iPhone. 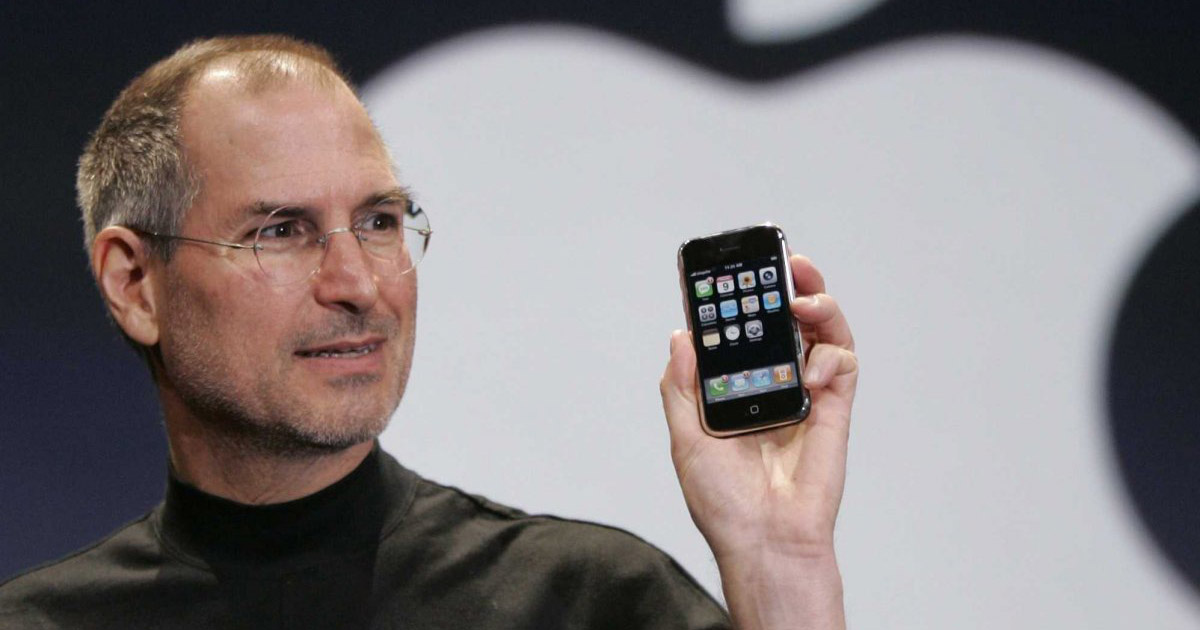 “It must be made of glass”

Very few remember but when Steve Jobs presented the iPhone on January 9, 2007, the device had a plastic screen. However, when the device went on sale in June of that same year, it had glass protection. What happened during those 5 months and the reasons for this change was a mystery that has been solved very recently with the publication of a video in which Jeff Williams, Apple’s Director of Operations, has told the story behind this mystery.

The day after the presentation of the iPhone Jobs spoke with Williams on the screen of the device, apparently had appeared some friction on the screen of the iPhone after carrying it in his pocket, Steve’s sentence was clear: “we need glass. ” Williams replied arguing that they had already studied it but that the glass was not durable if the device fell it would break, and that a guaranteed glass would not be available for three or four years.

Also See: Instagram will allow you to avoid the stalkers without them knowing

Before this Jobs returned to answer: “no, you do not understand it, when we throw the iPhone in June it must be crystal, I do not know how we are going to do it, but when it is sent in June, it will be crystal”.

It was then that Williams got in touch with the CEO of Corning, now it is a company known to everyone thanks to the crystals used by most smartphones in the world, but at the time it was a rather small company.

“HEY, YOUR BOSS HAS CALLED AND SAYS MY GLASS STINKS”

During “months of sheer terror” the teams of Apple and Corning struggled to make the crystal work. In fact, Jobs called the CEO of Corning several times complaining. The scratch-resistant glass that came along with the first-generation iPhone would later be known as Gorilla Glass.

From this story we have learned through a video of a visit from Williams to the Corning factory in Kentucky, Apple announced a $ 200 million investment that will probably help finance the development of flexible glasses for folding screens of the company. Something we know that Apple is working on and that could come in the year 2020.