New Xiaomi charger will have 100 watts and can complete 4,000 mAh battery in a few minutes 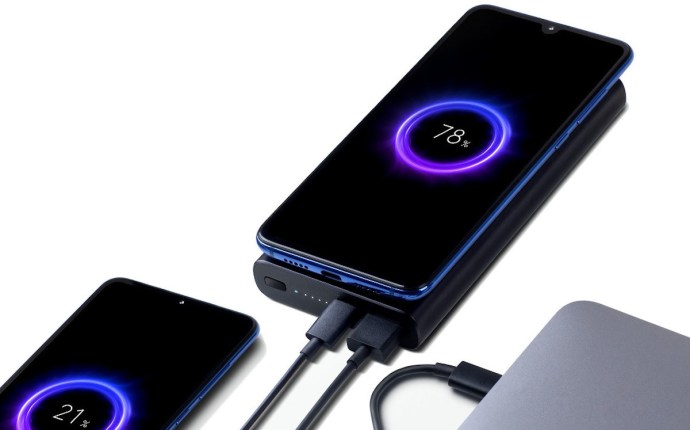 The Xiaomi announced on Monday (25), the Super Turbo Charge technology that will allow full recharge a battery in just 17 minutes using 100-watt chargers (20 volts to five amperes). The news was demonstrated by company CEO Lin Bin in a video posted on the Weibo social network and is able to carry a 4,000 mAh battery from 0 to 50% in just seven minutes – another 10 minutes would be needed to complete the charge.

Xiaomi’s technology outpaces options from Chinese rivals such as Oppo and its 50-watt charger, as well as Quick Charge 4+, featured on several Qualcomm- powered smartphones. In terms of power, the 100 watts of charger output is nearly five times larger than the 18-watt unit, compatible with Quick Charge 4+, which is offered in the recent Mi 9. A typical notebook power supply, for example, has no more than 65 watts. 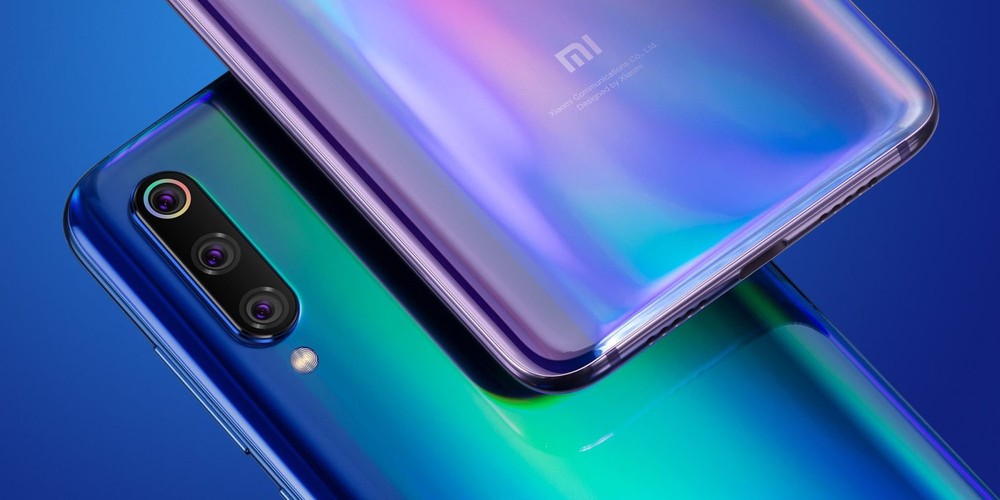 Batteries are recharged by the electric current they receive from the charger. In general, as the current increases, the recharge time decreases. However, this increase requires the use of higher quality components to withstand the currents, in addition to producing more heat.

The novelty of Xiaomi can usher in a new race between manufacturers in search of extremely powerful loaders. Oppo, the company’s direct rival in the Chinese market, is the current holder of the recharge rate record: the R17 Pro is compatible with a 50-watt charger that takes the smartphone’s 3,750 mAh battery from 0 to 100% in 35 minutes.

Also See;How to Create a Bootable Pen Drive by cmd