You are here: Home / News / The base plate of the iPhone XI is filtered and suggests that it will have more battery

On the iPhone XI, 11 or as Apple ends up calling it we already know many things. It seems clear that the design will remain almost unchanged from the iPhone XS except for the arrival of a third sensor to the back, which will radically change the design of the iPhone’s camera.

The production of the new iPhone model should be very close and Slashleaks has just filtered the theoretical motherboard of the iPhone XI. A plate that is quite different from that used by Apple in its current range of iPhone that could be due to new features, such as a greater battery, and device functions. 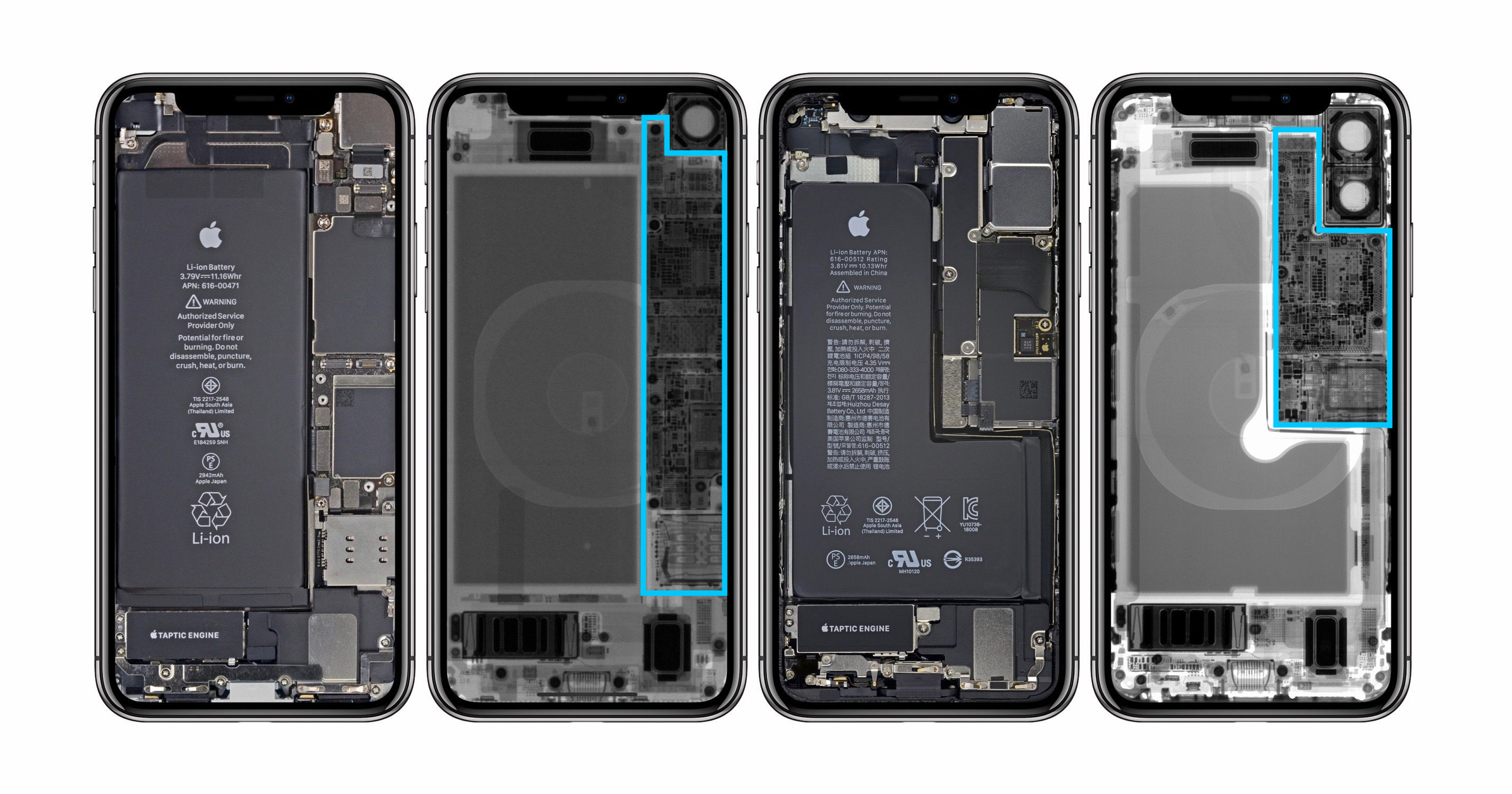 The iPhone XI will have a rectangular base plate

The iPhone X, XS, and XR use L-shaped base plates, a new design used in these devices that replaced the traditional rectangular design. The main reason for this design was the cameras, however, now it is possible that Apple has to completely change the internal design to include a third sensor. 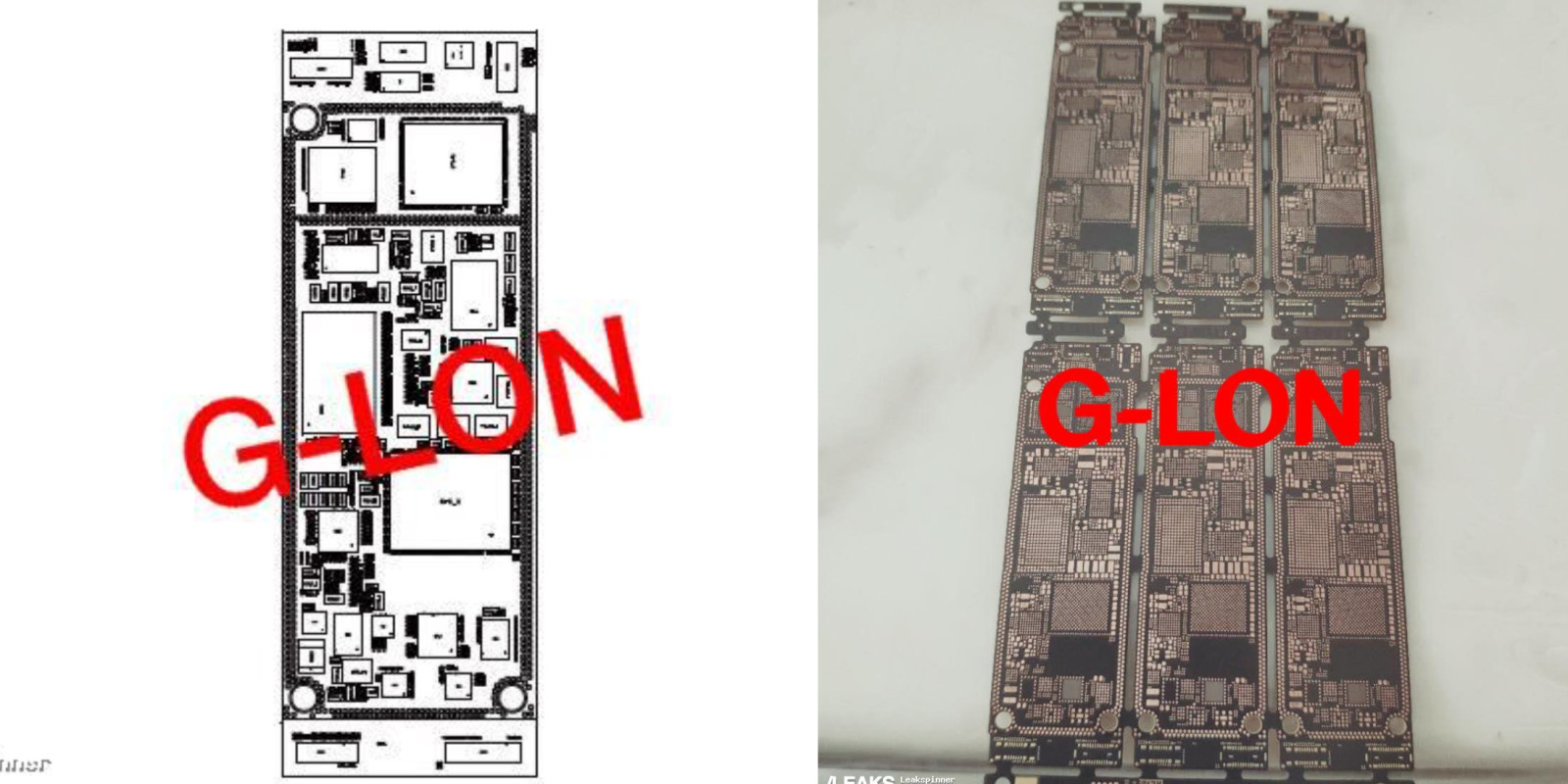 Also See: CarPlay is better than ever thanks to the news that comes with iOS 13

While we do not expect major visual changes to the iPhone XI chassis, there seems to be a very significant rearrangement of the internal components. The new motherboard of the iPhone XS that Apple is designing could allow a larger battery and make room for the new module with three cameras. Being a rectangle, it should be able to be placed on the right side of the phone, maximizing the space for a large battery on the left. We have already heard rumors about a possible increase in the battery in the new iPhone, Ming-Chi Kuo reported a few months ago that the battery capacity of the iPhone XI could increase by 20%, which would give us up to 4 hours more autonomy. This filtered design feeds these rumors of what could be one of the most important changes of the iPhone this 2019.