Triternion affirms that it will not introduce filters of sex or race in its medieval title. 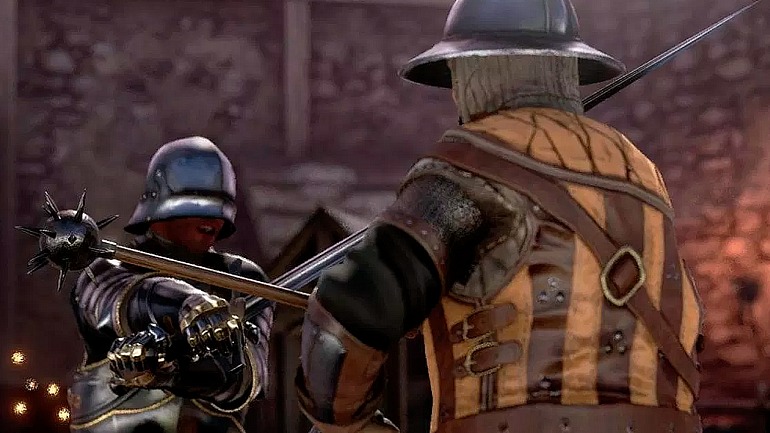 After several days of controversy and a heated debate among its fans, Criterion has announced that it will not finally introduce changes in Mordhau that will end the controversy over sexist or racist content.

The decision thus ditches the discussion that the Mordhau players maintain about whether developers should let their users choose the race and gender of their characters. With a message from its official website, this small study states that they lack the resources to introduce changes of similar scale in the game. They also add that in relation to the toxic behavior of certain members of their community, and given the intensity of the open debate among its users in forums and social networks, they do not have the staff to moderate everything at the desired level of demand. In this way the official note corrects some previous statements of certain members of his team that publicly commented on the possibility that these important changes will be made.

Finally, the message goes that Triternion is working on adding new content to this game of medieval combats, which at its launch last April became a surprising success that sold 500,000 in a week.