You are here: Home / News / The iPhone XS Max will remain more powerful than the new Samsung Galaxy Note 10

If there is something that Apple is ahead of all its competitors is in its processors, and it seems that this advantage will continue for a while. The next great device that will be presented is the Samsung Galaxy Note 10, the star device of the Koreans for this second half of the year.

Although its launch is scheduled for the month of August and has leaked many of its features and among them have appeared a benchmark of its processor, the new Samsung Exynos 9825. 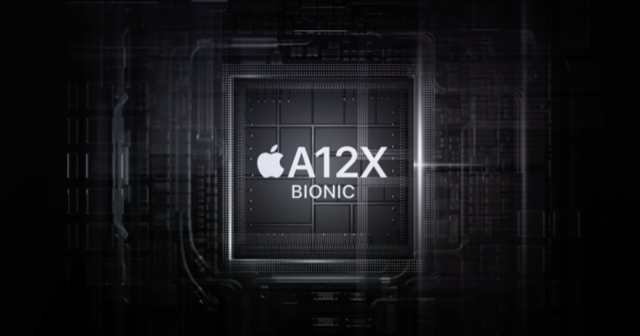 The A12 Bionic processor is still superior

The world of mobile device processors has reached incredible levels that are difficult to improve, any of the current processors, whether they are from the Apple A-series, the Samsung Exynos, the Snapdragon from Qualcomm or the Kirin from Huawei, are incredibly powerful. 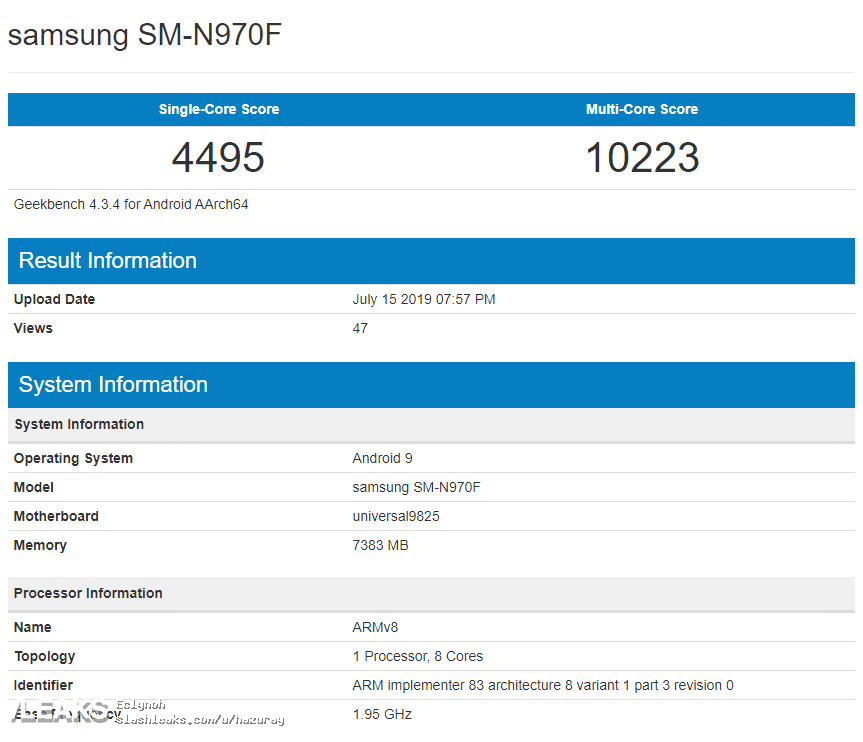 Last year Apple released the iPhone XS Max, a direct rival to the Samsung Galaxy Note, and it seems that at least power Apple’s device will remain ahead.

As you can see the difference is minimal but the A12 Bionic chip of the iPhone XS, XS Max and XR is still superior despite having spent 10 months since its launch. In the month of September Apple will present a new iPhone and along with it will come a new processor that will again increase the difference compared to its competitors.

Also see: The classic rainbow logo of Apple could return

Also remember that it is expected that the new processor of the iPhone XI, the A13, will have an even higher power that will maintain the advantage of Apple for at least one more year.