Apple just introduced new MacBook just a few weeks ago, however, rumors say that these would not be the latest updates of Apple laptops this 2019. It has long been rumored about the possible presence of a new MacBook Pro model with a larger screen and new information ensure that we will see it this October. 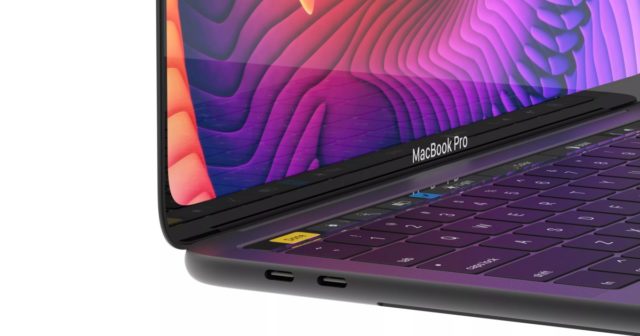 The report states that the large 16-inch screen will be an LCD panel with a resolution of 3,072 × 1,920 pixels and will be supplied by LG. The laptop is expected to be produced by Foxconn and Quanta, two of Apple’s biggest partners.

The report makes no mention of the current 15-inch MacBook, but seeing the little difference in size that would be between this and the 16-inch, most likely the new model will replace the old one. In addition, previous rumors reported a more than a possible redesign of the MacBook Pro line that could begin with this new 16-inch model.

A few weeks ago other rumors claimed that the controversial butterfly keyboard was going to disappear from the MacBook and Apple had backed down to opt again for a scissor mechanism. This new 16-inch MacBook Pro may be the model that releases these novelties.

Also see: Your iPhone could be an Olympic medal: the Tokyo 2020 medals are made with old phones

As for the information that ensures that we will also see a renewal of the 13-inch MacBook Pro and MacBook Air, the truth is that we do not know how to take it, it would be something really strange having presented new devices just a few months ago.

Be it a combo, we hope that this new MacBook Pro arrives with important developments, both in the design and on the keyboard that will be extended to the rest of the range, but probably will do so throughout 2020.