You are here: Home / News / This video shows us a “retro iPhone” with the design of the Macintosh and the original iMac

Life is a continuous evocation and put to think, many times we do it with impossible things. And the idea that we have known through The Verge has left us in a state of shock. Would you like to mix the concept of an iPhone and a Mac? So at first glance, it sounds very crazy, but the video is not wasted and it is interesting that you dedicate a minute.

We have known this idea that has been formalized in a video. First, there is a hybrid between the Macintosh and an iPhone, which would result in a device with a touchpad antediluvian, a screen that is reminiscent of the old Nokia and Apple apple multicolor that is once again in vogue. 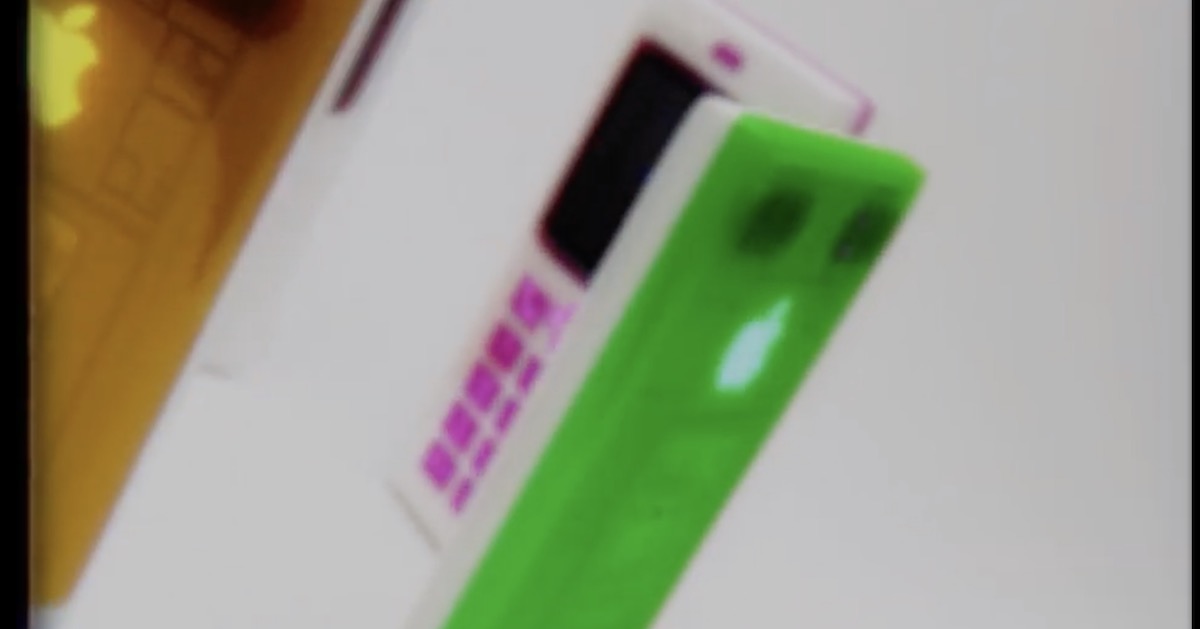 He also fantasizes about the iMac G3 colors

Also see: The Apple Watch could have saved another life by detecting a heart problem

As you can see in the video, there is a second part. The music of the Rolling Stones begins to sound that there would be the announcement of the iMac G3 of colors, work of Sir Jon Ive. The truth is that here we find a very interesting hybrid, very late 90’s and with a semitransparent colored casing. Positions to imagine, this concept we love. What do you think? We leave you the video so you can decide for yourself.

While we keep digressing, Apple has everything ready to try to surprise us in the keynote that would take place in September. They have the high bar, and after the small disappointment that was the Xs series, where they are devices that do not bring anything spectacular with respect to the iPhone X, everything seems to focus on the new cameras. Anyway, Cupertino is a box of surprises and we will be aware of what may happen. Even so, they will not leave us with their mouths open with this type of devices so retro that such a good aftertaste has left us.