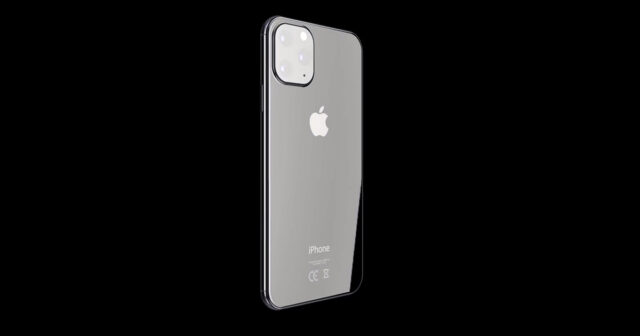 We are little more than 7 days to know the new iPhone 11, a device that we know a lot but which also have many secrets to reveal. That triple rear camera has a reason to be there and Apple will unveil it on September 10.

We usually learn about Apple’s keynote for the invitations the company sends to the press, but what would happen if Apple made a trailer for the release similar to the one Disney has released from the last episode of Star Wars? Well-known journalist Rene Ritchie has imagined it and created a spectacular video with Steve Jobs and the evolution of the iPhone as protagonists.

A trailer prior to the great keynote of the iPhone 11

It is certainly a great idea to launch a small video that raises the hype, Apple has not done it but we can give you an idea of ​​how it could be thanks to this great video by Rene.

In this curious and fun video a summary of all the iPhone presentations we have seen throughout history is made, yes, the only thing we hear is the voice of Steve Jobs during that legendary presentation of the original iPhone.

Little by little, we go through all the great innovations that Apple has included in its iPhone as it was in its memento to multitouch technology and then Siri, Touch ID or Face ID. However, just at the end, when it seems that everything is over, we see a small flash that reveals the next iPhone slightly.

It is clear that Apple would not reveal the design of its device ahead of time, but the idea of ​​launching a small promotional video before a presentation is very good and it would certainly make expectations rise even more. We’ll see if in the future Apple takes this idea, it would certainly be the most original.