A few days ago we were talking about the launch of the new Fitbit Versa 2. One of its main features (and advantages over Apple’s watch) was its sleep monitoring function. Well, it seems that the company of the bitten apple wants to join the party, or rather … the pajamas’ party?

It is rumored that the new Apple Watch Series 5 will also feature sleep monitoring functionality. But this is not the only novelty of the next-gen smartwatch of the Apple logo firm … 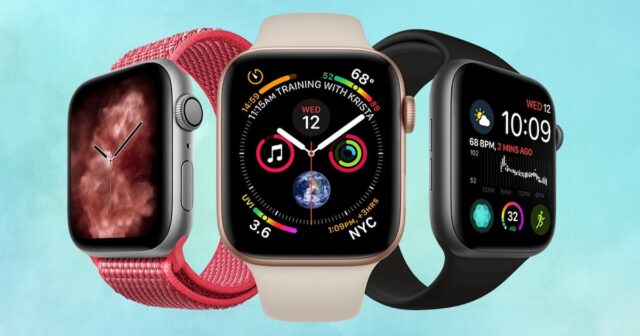 In addition, the Apple Watch Series 5 could also have better performance and battery management. Apple is expected to present the new models during the September 10 keynote.

The Apple Watch Series 5 will finally have sleep monitoring

Over the past few months, much has been rumored about the possibility of Apple presenting a sleep monitoring product after the acquisition of the startup Beddit. Finally, it has not been so, but Apple will include the function in the new models of the Apple Watch. At least that’s what the rumors point to. And at this stage of the year, these types of rumors tend to be very true to reality.

The new sleep monitoring function has been filtered under the code name “Burrito” internally and is usually referred to as “Monitoring or monitoring of bedtime” .

Also see: Why is Apple stopping using the “i” in the name of its devices?

While a user is sleeping, the watch will keep track of sleep quality using multiple sensors that measure movement, heart rate, and noise. The data on sleep will be available in the Health application and in a new app for watchOS called Sleep.