One of the big questions that many of us ask ourselves is how much does an Apple or Google worker charge? The answer is difficult since these data are not usually public. However, there is a website specialized in this that can get us out of doubt, in Levels they have enough data to know how much is charged in large companies.

For that reason, we have decided to compare what they charge in Apple with what they charge in Google, probably the two most important technology companies in the world. We have selected the position of a software engineer, although there are several different, it may be the one that best represents both companies. 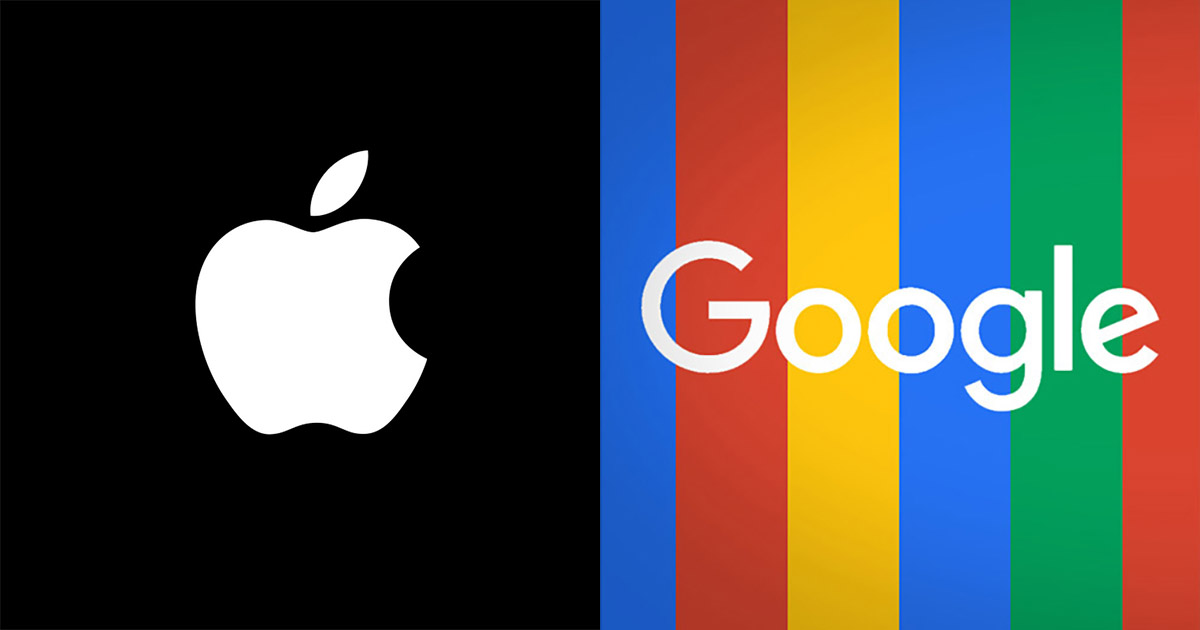 This is what a software engineer charges at Apple and Google

The position of a software engineer is one of the most demanded within this type of company and in this case, it helps us to see not only how much they pay in Apple and Google, but to see the differences between both companies.

The comparison is somewhat complicated since Apple has 5 different levels and Google with 8, so we are going to compare the minimum that a software engineer charges, what someone charges in an intermediate position and the maximum that they can collect. We are going to talk about the maximum annual total salaries, including bonuses that these workers can earn throughout the year.

Also See: How to protect your iPhone from the summer heat

Minimum salary of a software engineer

Starting with the minimum wage, this is what a person who has just been hired at Apple and Google would charge:

Intermediate salary of a software engineer

As we have said before, Google has many more levels than Apple so we are going to put an interval of what charges a software engineer half of Google.

Levels data does not go that far and the salaries charged by a software engineer of the highest degree in Apple and Google are usually more difficult to achieve, especially because the negotiation is usually more personal. However Levels allows any worker to anonymously share their salary and these are the data they have obtained, although they are not 100% reliable:

As we see the salaries of a software engineer in both Apple and Google are quite high, in this type of companies only work the best and for that reason, they are fairly well paid. It seems that the trend is for Google to pay a bit more to its software engineers than Apple, but in both cases, I think a software engineer will be happy with his salary