Winamp Alternatives Are you looking for a Windows 10 Winamp alternatives? Nowadays, users generally select mobiles to listen to music. However, there are many users who listen to music from the PC. On a mobile OS like Android iOS. There are many music player apps available on the app store that can improve the music listening experience significantly. However, on Windows, there are limited options available.

Some Windows Music players such as Winamp, GOM Player, etc. can significantly improve the music listening experience. From all music player software, Winamp looks to be the best option. Also, Winamp one of the oldest music player programs that are available for the Windows OS.

However, Winamp is very outdated, and many excellent music player programs have replaced it. Also, the Winamp developers were in no mood to push updates. So, if you don’t like to use Winamp for any reason, then check out the best Winamp alternatives. 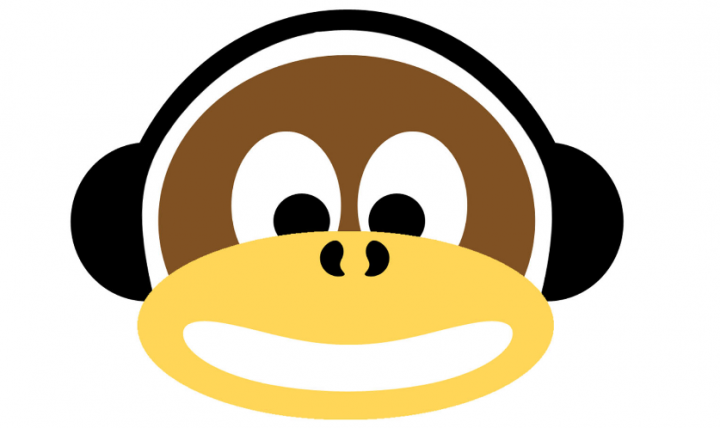 It’s another music player tool that is available for the Windows OS. If we compare to every other music player for Windows PC, MediaMonkey offers many features. It uses some advanced algorithms to organize audio files that are based on Series, Artists, Albums, etc. If we talk about file compatibility, MediaMonkey supports a huge range of music file formats such as WMA, OGG, FLAC, MP3, AAC, etc.

If you are looking for a media player tool for Windows with lots of customization options, then AIMP might be the best option for you. It’s a music player app that is compatible with popular music file formats. Rather than that, it offers users rich sound mixing options using its 18-band equalizer.

If you are using Windows OS for a while, then you probably be well aware of the VLC media player. It’s a media player app that plays both video or audio files. The best thing about VLC is that it is compatible with almost all popular media formats such as MP3, MKV, AVI, etc. Rather than that, it automatically creates a music playlist that is based on Albums, artists, etc. 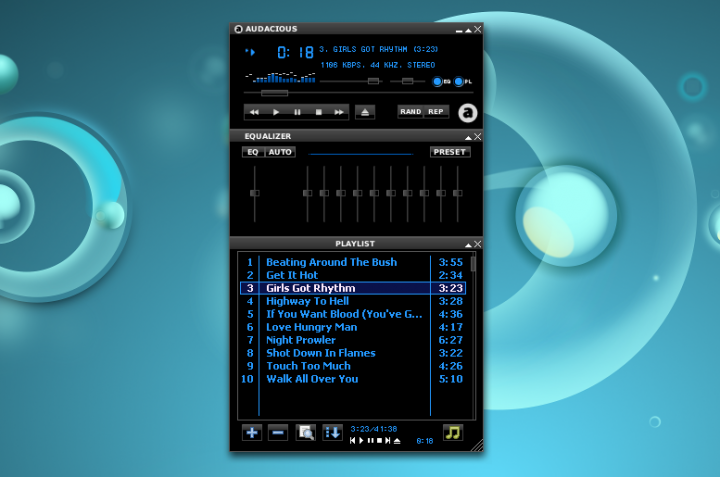 It’s a premium music player application for Windows 10. Since it’s a premium tool, it is compatible with audio codecs that many other music player apps don’t. The best thing about Bread Player is its user interface which seems clean and well managed. After installation, it imports or scans music tracks that were stored on your PC. 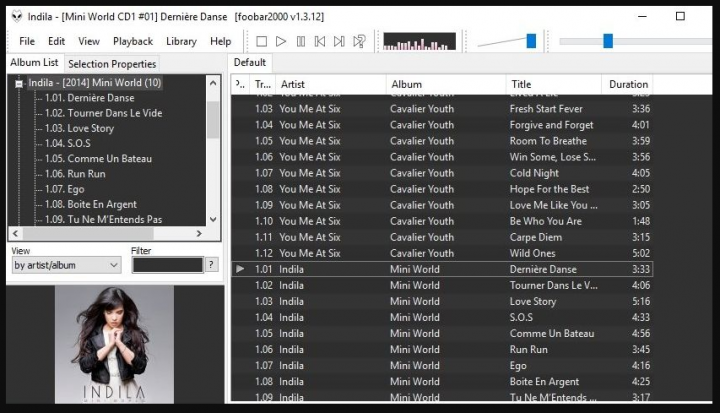 If you are looking for an easy to use and lightweight Winamp replacement for Windows 10, then foobar2000 probably be the best choice for you. However, foobar2000 supports a massive range of audio codecs such as WMA, OGG, MP3, AAC, etc. Rather than that, it provides the user-interface that makes the app stand out from the crowd.

Well, Spotify wants no introduction as everyone probably knows about it. It’s one of the heavily used or best music player app available for Android, desktop, and iOS. Spotify is no doubt a standalone music streaming app that provides lots of songs under its database. However, Spotify is not free and users want to subscribe to a premium package to access songs. 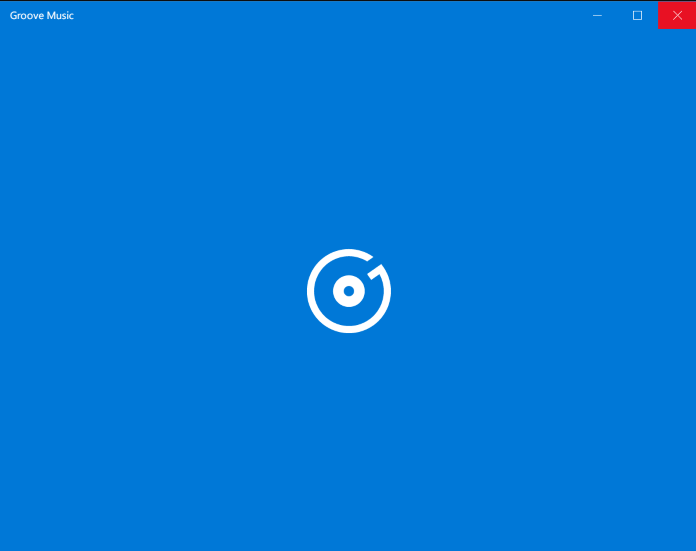 Well, Groove is a service that is subscription-based which is available on Android, iOS, and Windows OS. However, the subscription-based service provides users over 40 million tracks that can be streamed for free. If you don’t like to subscribe to Groove Music, then you can use the music player app to play local files.

It is another amazing or top-rated Winamp option on the list which you can consider. The best thing about Clementine is that it supports different cloud storage services such as Spotify, Dropbox, Google Drive, etc. So, you must play the music files saved on those cloud platforms. Rather than that, Clementine can be used to listen to stream music or podcasts. 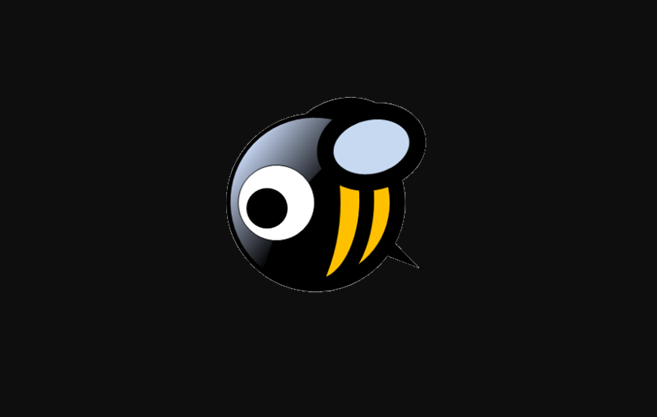 Well, one of the amazing alternatives of Winamp is a slightly tweaked variant of Winamp. What started by Nullsoft in 1997 came to the hands of Radionomy in 2014 and now they have launched a beta of Winamp with full support on Windows 10, 8, and 8.1. The recent version is 5.8 and Radionomy has announced that Winamp 6 is coming in 2020 with podcasts and other online integrated services. The good part is that the latest Winamp will also make its way to iOS or Android in the coming days so that is awesome.

Radionomy also made it clear that you still have access to all types of plugins or skins for which Winamp was so popular. Also, you don’t need an active repository now, you can get old plugins or skin packs from Winamp Heritage. I also examine the new Winamp 5.8 on my Windows PC and it worked really well. Also, you can apply the classic theme that allows you to reminisce about the 90s days. 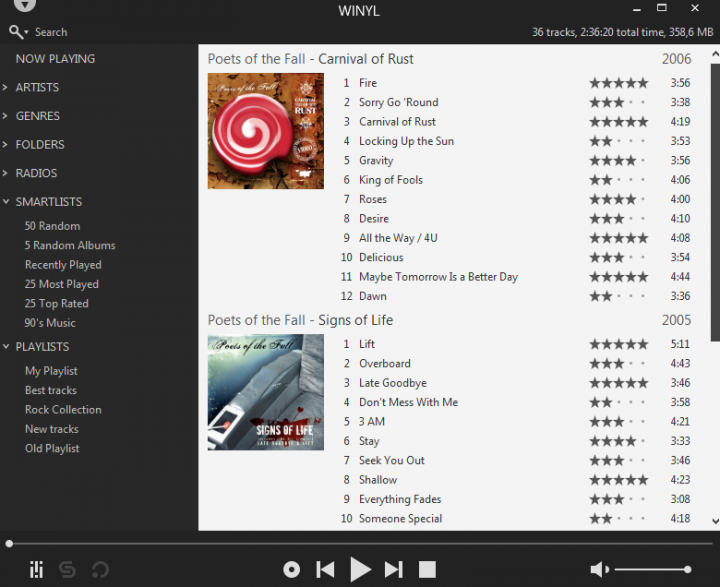 Winyl is a lightweight or simple music player app with a unique UI, rich audio codec support, and lots more. It is an easy-to-use music player that can handle any audio file you throw at it. The app also provides a dedicated radio section, with which you can also tune in to your favorite shows on air.

Also, you can get the ‘Smartlist’ feature’, a feature that creates playlists automatically for you based on 25 most played tracks. Rather than the fact that Winyl can handle different file formats such as OGG, WMA, MPC, M4A, MP3, APE, FLAC, etc., Winyl also compatible with audio output in standards such as ASIO or WASAPI.

iTunes is also another software in this list that wants no introduction. This music player from Apple has been making rounds around the network ever since it came out, and also it is one of the best music players.

Now, there’s also some common misconception that iTunes can be used with an iOS device. But that’s not true. Also, if you don’t have an iOS device, you can then use iTunes as your default music player on Windows. If you like to import your own library of songs, you can then search for tracks and albums online on the Apple iTunes store. 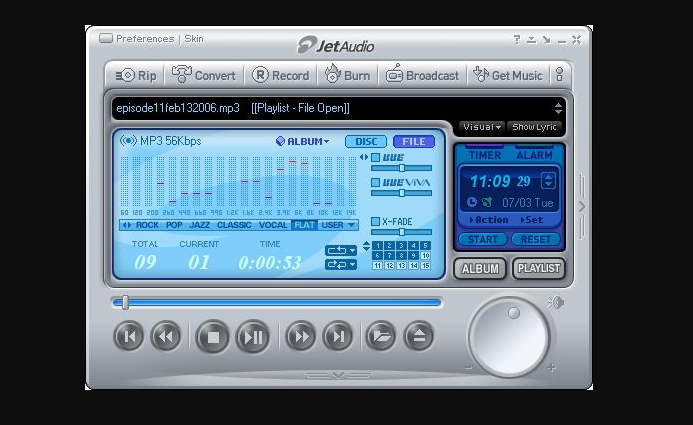 JetAudio is another music player that seems and behaves quite similar to Winamp. It’s due to both the products were introduced in the 1990s and can maintain the classic look since then. However, the Basic variant has taken the center stage. Also, its features are wrapped to the brim. You can also play both videos or music files. Also, its features are not just limited to that. You can then rip and burn CDs, edit metadata of media files, change media file formats, record audio, and much more. Also, you can integrate internet radio broadcasting services to the media player.

But the good part about JetAudio Basic is that it is compatible with skins or plugins similar to Winamp. In fact, it’s compatible with many Winamp plugins and you can then use them interchangeably.

Dopamine is another amazing media player and is near Winamp’s popularity, but it’s also capable and feature-packed. For Winamp fans, it does not seem anything like Winamp and can’t offer a mini-mode. The artists, albums, songs, labels– all are laid down on the home page itself providing a clean or distinct look. For file formats, you have a huge range of support for MP3, WAV, FLAC, WMA, M4A/AAC, etc.

If we talk about audio enhancements, you have many options to control the sound output using mixers and different sound tables. The good part is that Dopamine offers audio latency controls which are very helpful if you don’t like a microsecond delay in sound output. Also, you can integrate online services from LyricWiki, MetroLyrics, and pull lyrics from the network for a specific song. Also, Dopamine is not the best alternative to Winamp in terms of look, but it is an amazing well-designed music player.

So, these were some of the best Winamp alternatives in 2020 that you can use on Windows. If you know any other music players such as Winamp, let us know below!