One of the most popular applications such as a web browser will have an important update in macOS. This is Google Chrome, this time we talk that its dark mode will be released soon in macOS. Its smart and bright dark mode that already exists on Android will arrive at other platforms such as Windows and Chrome OS devices. This topic has already been contemplated before, but until today some novelties about its premiere are revealed. 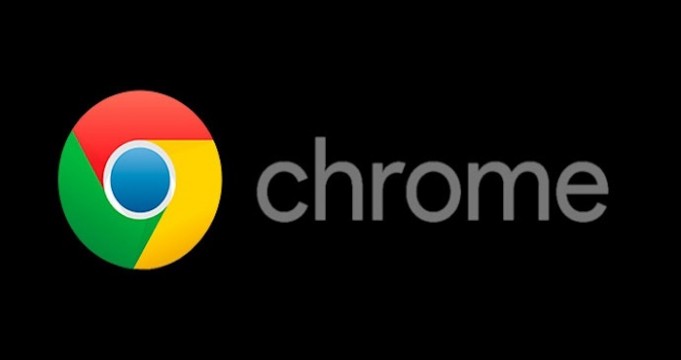 Google Chrome and its dark mode will reach macOS

With the launch of macOS Mojave, several third-party apps are already possible to use in dark mode. Each of the windows and macOS interface is converted from a white theme to black color. This dark mode is preferred by users especially for reading at night. The color combination is very attractive, remember that it will also be implemented in iOS and iPadOS 13.

According to the Chromium forum via 9to5Google, there will be five modes to choose from for dark mode activation. The function is available (for now) on Android through the term “chrome: // flags”. Initially, it is likely that this same mechanism is used to activate the dark mode on the desktop.

Some of the modes are directly related to the display of content, both in images and elements. It happens that some websites when activated the dark mode are illegible. So several components are not appreciated in the best way. These options will be part of a smart dark mode of Google Chrome, which is undoubtedly a success for users to enjoy this novelty.

There is not a likely date on the release of the dark mode in Google Chrome for desktop. As with web page applications such as YouTube, Google Chrome is expected to have a button to make it easier for users to activate the dark mode. It makes no sense that it is a “hidden” function that has to be activated through the mechanism mentioned above.

Also See:Apple Stops Signing iOS 12.3 after the Release of iOS 12.4