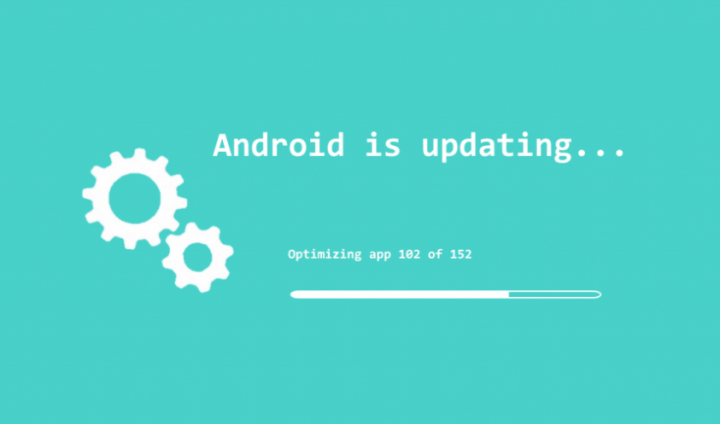 Is your Android device also behaving strangely during the boot process? Is it stuck on Android is starting or Android is upgrading optimizing app each and every boot. That is followed via optimizing app 1 of 1? If your applications are much, you guys may be stuck on the screen for a few minutes or more than 1 hour as well. This is really annoying. In this article, we are going to talk about Stuck at Android is upgrading – How to Fix. Let’s begin!

The possible reasons for this issue are Android version upgraded, also unsuitable or broken apps, as well. Don’t be frustrated with this problem and you guys can try a lot of methods to fix it. In the next part, we will show you how you can solve it.

Stuck at Android is upgrading – How to Fix

Whenever you boot your Android device from a fresh install or after performing a factory reset. The Android then optimizes the apps installed on it and thus you see the “Android is upgrading” or “Android is starting” screen on your device as well.

It generally takes a good amount of time for Android in order to complete this process. It mostly relies on the number of apps you guys have on your device. But, if it’s taking forever on this process and is also stuck at the “Android is starting” screen along with no progress on optimizing apps. Then perhaps you have to fix it.

Fixing “Android is starting” needs you to boot into recovery mode, from where we’ll actually perform a cache wipe. This basically clears any previous cache on the device that might be keeping the device from optimizing apps and boot.

If in case, clearing the cache doesn’t help, then also try doing a factory reset from recovery. However, know that factory resetting the phone will clear all of your data on your device

Also See: Clean up Internal Storage and Other Storage on Android