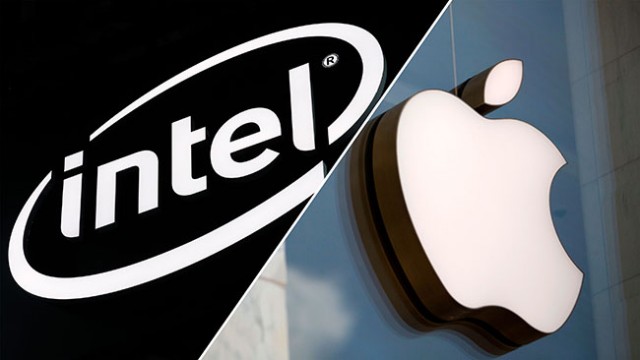 Last Thursday, Apple announced that it had reached an agreement with Intel, regarding the acquisition of most of the modem business for smartphones, the deal is expected to close in the fourth quarter of this year.

However, this implies that 2,200 Intel employees will join Apple, along with the intellectual property of more than 17,000 wireless technology patents that work based on protocols for cellular standards up to the modem architecture and operation.

The senior vice president of Apple Hardware Technologies, Johnny Scrouji, says they are excited since Intel engineers who now become part of the team in charge of cellular technologies will be key to differentiate in the future, through the development of new products.

The interesting thing is that Intel will continue to develop modems, but they will no longer be used for smartphones, they will focus particularly on modems for computers and autonomous vehicles. 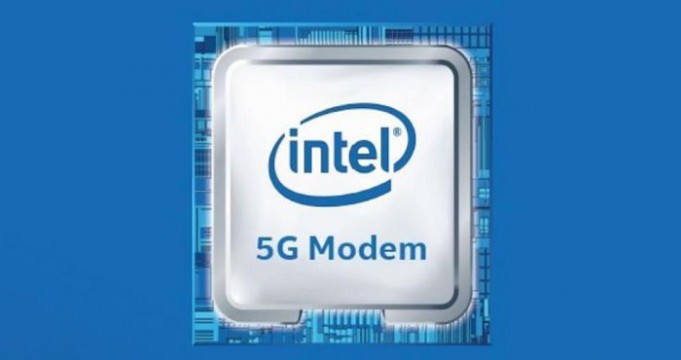 Undoubtedly, the news is not a surprise since Apple’s interest in Intel’s smartphone modem business has been persistent.

If we take as a reference that a few months ago, it was made public that Intel would stop producing modems for 5G connectivity in smartphones due to the commitment Qualcomm had acquired with Apple by committing to provide its chips.

With this purchase, the possibility opens for the company of the bitten apple to enter the development of 5G technology, in addition to differentiating itself from its competitors in the future, by having in its hands the core of connectivity.

But not only that, this acquisition indicates that Cupertino’s are working to achieve the goal of developing internal modems.

While the agreement requires regulatory approval, it is possible to ensure that this closure takes place without any problems for the parties involved.