It has been a while that there is the talk of a division of virtual reality and augmented reality within Apple. Those of Cupertino has been hiring in recent years to investigate this technology and have recently hired Nat Brown, co-creator of the original Xbox and formerly engineer of the VR division of Valve. 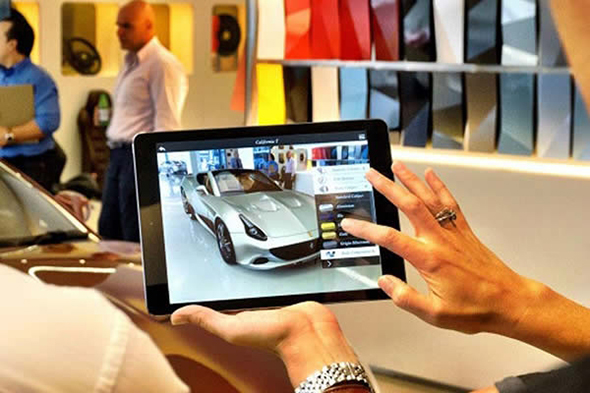 The news was given by Nat Brown himself in a thread from his Twitter account, where he also made clear what his interests were. The former Microsoft employee mentioned that the main focus of his career is the love of platform ecosystems and systems engineering.

Nate Brown tells us that he loves to improve the platforms to attract developers and that he has always loved the way video games exploit hardware, especially virtual reality and augmented reality. Brown ensures that this type of content works well makes the platforms better for all types of software. 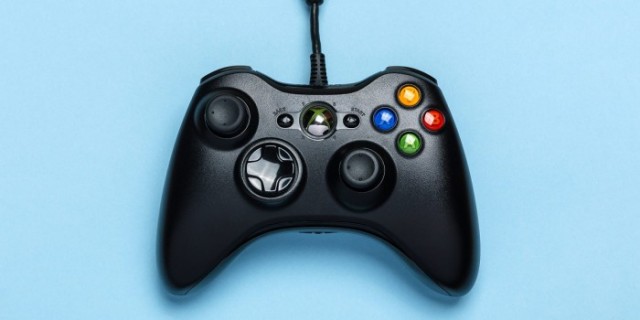 Apple’s new engineer did not mention what projects he will be in his new job, although he said he is eager to focus on all graphics applications and those that use them. Brown is likely to join the VR / AR division at Apple, not only for his five-year experience at Valve but also for the tweet thread where it is clear that this is one of his passions.

Video games have never been extremely important for Apple, they have spent time in their keynotes to showcase some new technologies, an example is the Unreal Engine 4 engine running on mobile phones. Also Apple’s commitment to augmented reality through ARKit, a development environment announced a couple of years ago that allows the creation of AR experiences for the iPhone and iPad.-

Other rumors suggest that those of Cupertino t work in augmented reality glasses that they would see would be launched in 2020. These would be paired to the iPhone, with which it would perform the work of processing and network connection.

Also See:Apple’s AR Glasses would have a new Leader to Continue the Project