You are here: Home / Apple / How to change the size of the icons on the Home Screen 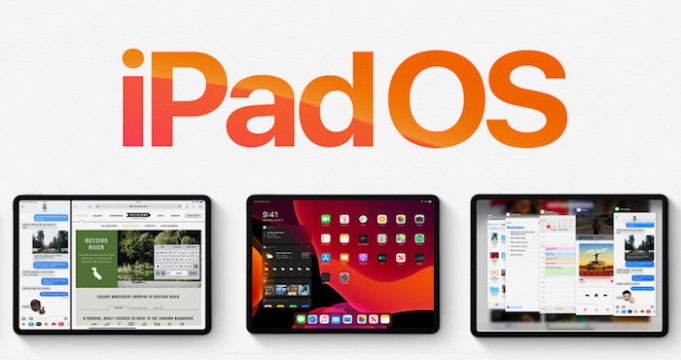 Apple has shown a new feature for iPadOS. This is the resizing of the apps shown on the iPad home screen. This change was noted in the fifth beta for developers, and fourth in the case of the public beta. For the first time, Apple would let modify a criterion on the design of the interface. Even in applications, it is a good start.

Changes in the size of icons on iPadOS

This change is something that surprised because Apple somehow restricts changes in the design and interface of its operating systems. In iPadOS, there will be two ways to vary the size. As we revealed yesterday when Apple launched the last public betas, they are two different (More and Broad).

These changes are exclusively for the iPad since in iOS 13 there is no novelty regarding the resizing of the icons. The only thing similar to this is when the iPhone Plus was launched, in which you could modify the appearance in terms of the sight of the icons. 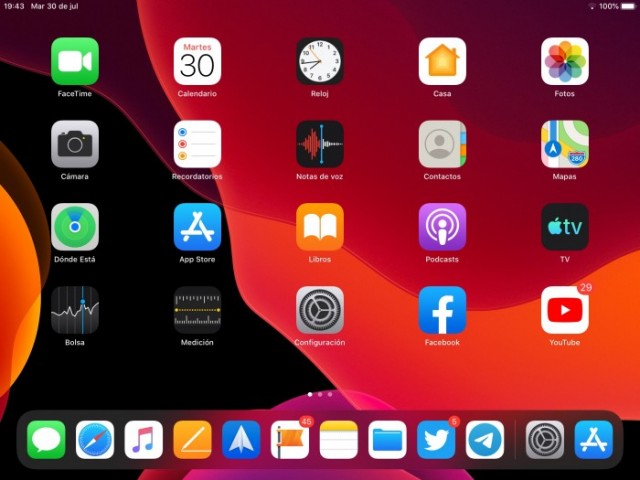 How to change the icons?

You have to go to Settings -> Screen and brightness. Swipe down and you can see the changes you can make in “App icon size”. You have to take into account that if you choose the “Wide” option, the widgets that appear on the left side will disappear. To see them again, you have to swipe from left to right to see them on the screen.

It’s a matter of taste and to determine if the widgets that already appear on the screen are necessary for you. Personally, the default view pleases me a lot more because there are more apps on one screen. If on the contrary, you like to see fewer apps on the screen the new option is excellent.

Do you like these changes in iPadOS? Do you think they will appear on iOS 13?