You are here: Home / Apple / Apple’s AR Glasses would have a new Leader to Continue the Project 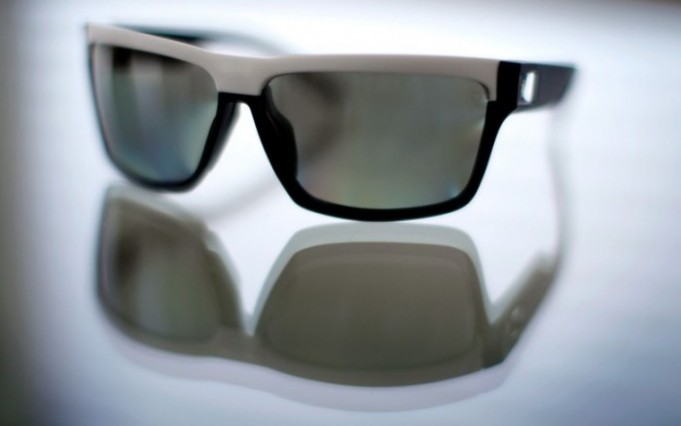 According to the latest reports, the secret group within Apple that develops its next augmented reality glasses would have a new leader. Everything points out that Kim Vorrath, a person who has been with the company for many years now is in charge of everything related to AR at Apple.

Kim’s role could simply be to “tidy up” and control all processes, to get the best results as soon as possible. In addition, everything seems to point out that Kim is from the old school, and worked several times on somewhat more intimate projects with Steve Jobs.

Apple’s augmented reality glasses can be on the tightrope

The respected and well-known analyst, Ming-Chi Kuo predicted earlier this year that Apple would launch a pair of augmented reality glasses by the end of 2019 or 2020. According to the most reliable rumors, these glasses could work as an iPhone accessory and overlap the information generated by a computer or other accessory in the user’s view of the real world.

However, not everything is so beautiful, since it seems that Apple has certain problems for the manufacture of this new device. One of the designers of Microsoft HoloLens AR glasses who had worked at Apple for years,   left the company last January. 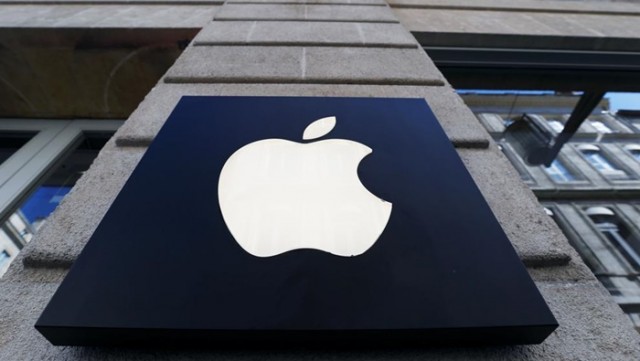 Not only that. An unreliable report from an American media said that Cupertino could have even abandoned the entire glasses project and its software.

Also See:How To Prevent Apple from Listening to your Siri Recordings on iOS

Nat Brown, who is in the Apple team, tried to clear doubts through a few brief statements:

“No one outside the company fully knows what is happening because the AR glasses project has been kept secret. But not everything is a rumor. Apple works openly on augmented reality in general. Its ARKit offers developers the ability to create AR applications for iPhone and iPad.”

We will see in the next news, if Apple finally leaves this project, or if on the contrary, we see this new device by the end of the year, or at least, a small advance.