Remember that the final version of the systems arrives in September with the release of new iPhones. 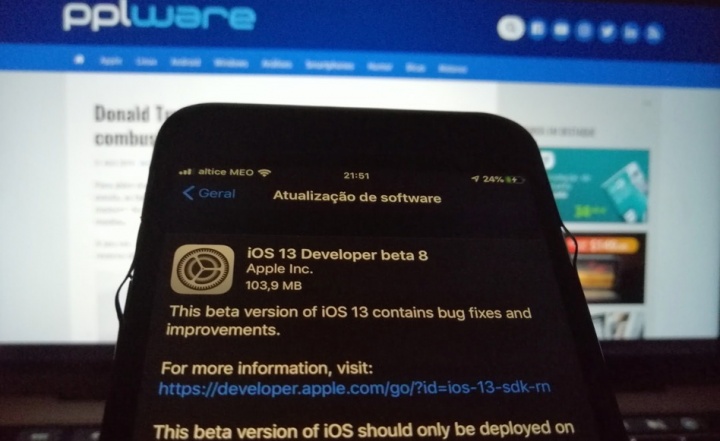 With each release, Apple is making available some features that were introduced in  WWDC19.

From what we’ve already tested, apps are faster to open and you can see installed third-party fonts.

What devices will support iOS 13?

When will the public iOS 13 beta release?

As usual, iOS beta 7 should be available to the public within days. So, on the program page, you should register if you wish to contribute to your user experience. However, it is recommended that you do not do this on your iPhone, iPad, or another production device.

Also See:How to invert an image on Mac using Preview