During the announcement of the promotion back to school, Apple has mentioned that it is discontinuing the 12-inch MacBook and  MacBook Air of the previous generation. 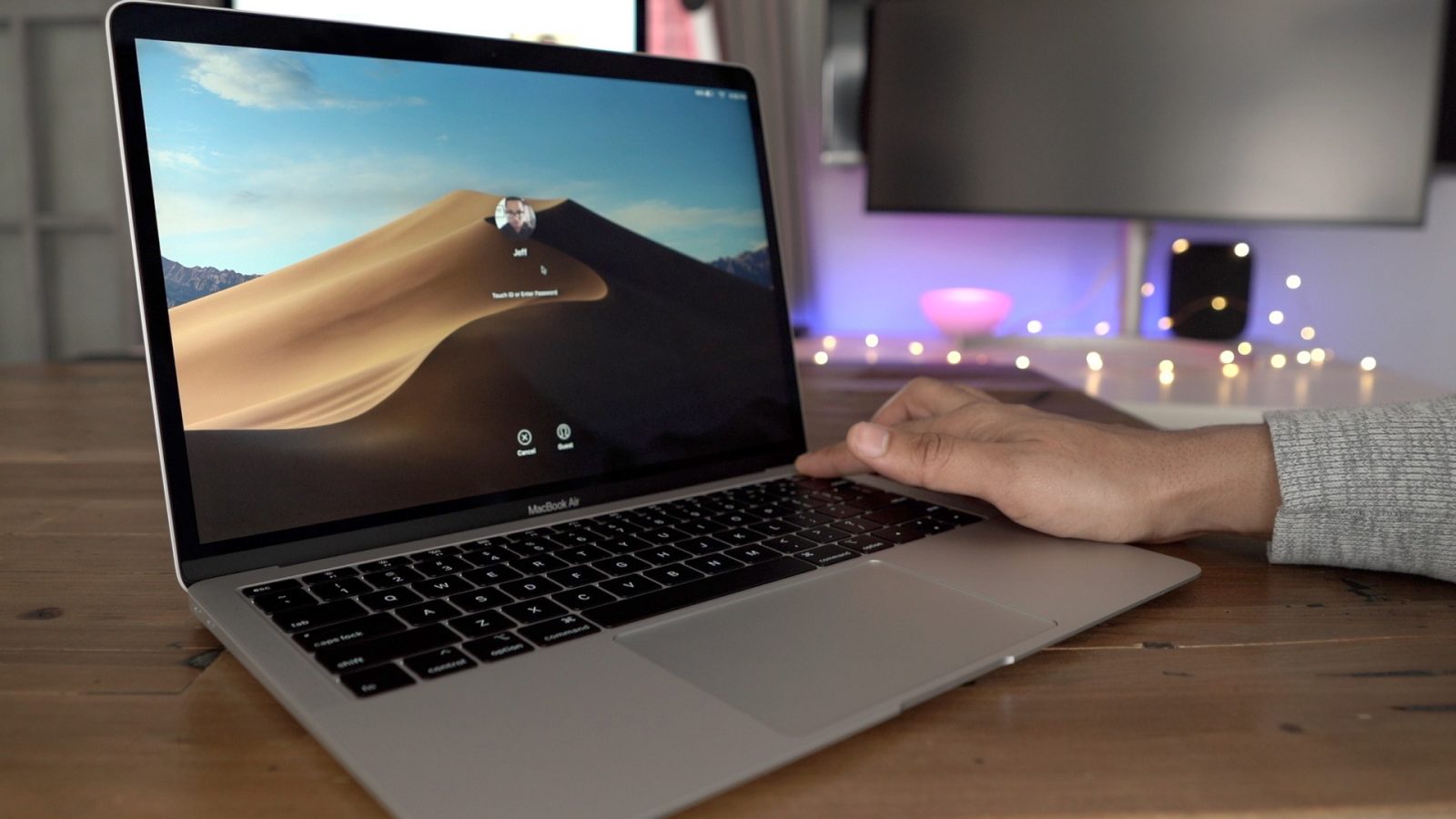 The promotion of this year comes with several new features, as the company has not only removed from its catalog these models but have also announced several upgrades, the price of MacBook Air  starts from the  1,249 €  and  MacBook Pro 13 – inch  receive improvements and part from € 1,499 for the model with Touch Bar and Touch ID.

According to the source,  the 12-inch MacBook announced in 2015 as one of the smallest and most accessible devices has already fulfilled its useful life, as the Cupertino company has decided to remove it from its catalog.

As part of this change, Apple has also eliminated the MacBook Air without Retina screen and without Touch Bar, two actions that may be due to the existence of other models that have the same features and even better features.

In addition, Apple has presented several new features, the first of which is that now the MacBook Air will come with True Tone, a technology that is present in the newest iPhone, iPad, and Mac.

True Tone allows you to modify the warmth of the screen depending on the place where we are to offer better benefits at the level of visibility thus avoiding eye fatigue, this device is part of a price of € 1,249 with a dual-core processor at 1.6 GHz and Turbo Boost up to 3.6 GHz
128 GB storage and the added Touch ID. 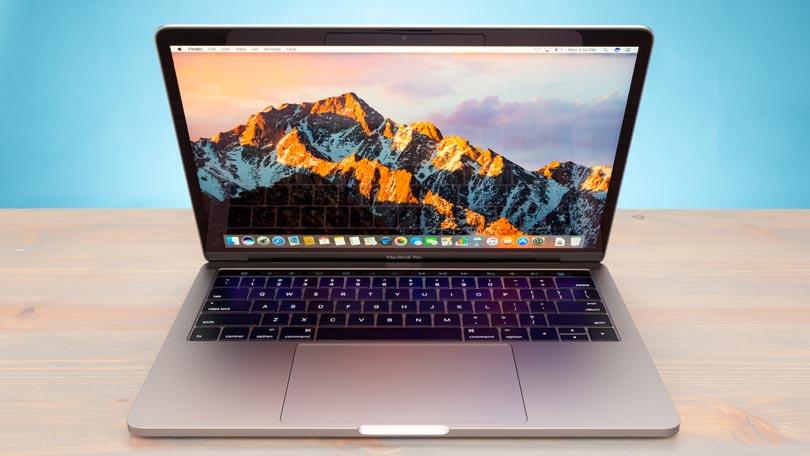 Another of the great innovations that Apple presents us is the 13-inch MacBook Pro that integrates a new  eighth-generation Intel processor that will give a performance twice as good as the previous version.

This new  13-inch MacBook Pro will also come with several new features in the interior, as it will integrate the T2 security chip and Touch ID technology, Touch Bar and Retina display, with a price that will start from € 1,499.

Finally, and as part of this promotion Apple has launched a special Free Beats that offers free of charge a pair of Beats Studio 3 Wireless headphones with the purchase of any Mac or iPad of the company, including new models.

Also See:How to know if an iPhone is new or reconditioned