The lawsuit, which Apple Insider first saw, comes after The Guardian discovered that contractors Apple hired to evaluate Siri’s performance regularly listen to confidential interactions that may have occurred when Siri was involuntarily activated. 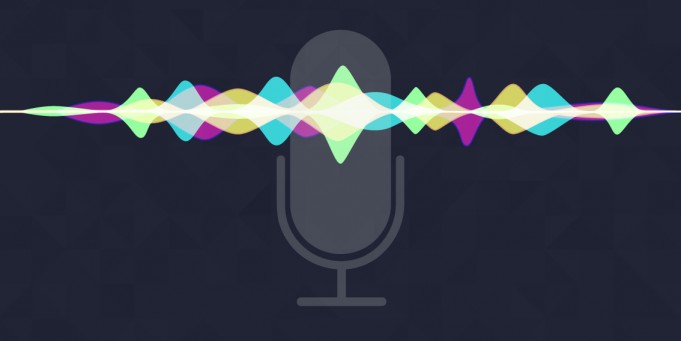 Apple announced that it would suspend its rating program to Siri worldwide after the report. The lawsuit accuses Siri of recording without users’ consent, something Apple does not notify consumers that could happen.

Apple has not been the only company to be exposed by the type of information it handles with its voice assistants. Amazon’s Alexa privacy concerns skyrocketed earlier this year after Bloomberg reported that the retail giant had hired thousands of people to listen to voice recordings captured by its Echo smart speakers to improve its accuracy.

What about your questions to Siri?

When you ask Siri a question, your name and the request you have made to Siri are sent to Apple’s voice recognition servers. But that information is linked to a random identifier generated by your device, which means it is not associated with your Apple ID.

In iOSMac:   A new way to transfer data between devices can be seen in iOS 13 beta 3

The company keeps voice recordings for up to six months at a time to improve Siri’s accuracy. After that six month period, keep another copy of the data without its identifier for up to two years.

Apple can also save some recordings, transcripts and associated data beyond those two years to improve Siri, and in the past, some of those data had gone through a qualification process that involved human reviewers.

Since then, Apple has suspended that rating program, but it is not clear if it made any other changes regarding how it handles user data.

Also See:How to update an email password on iPhone and iPad