You are here: Home / News / Apple updates the incoming MacBook Pro and lowers the price of the MacBook Air

Apple has just silently updated its range of computers, something that is common, the entry-level MacBook Pro that now has Touch Bar and new improvements that were only available in the most expensive model. The MacBook Air also renews slightly and significantly decreases in price. In addition, the MacBook without a surname has stopped selling officially after several months without updates.

The price has remained unchanged in the MacBook Pro so it is great news for all those who wanted to have a model with Touch Bar and Touch ID. In addition, now we will have Intel Core i5 quad-core 1.4 GHz eighth-generation processors so we will have more power than before. Also now we can get the MacBook Air with Retina display with True Tone at a more attractive price. 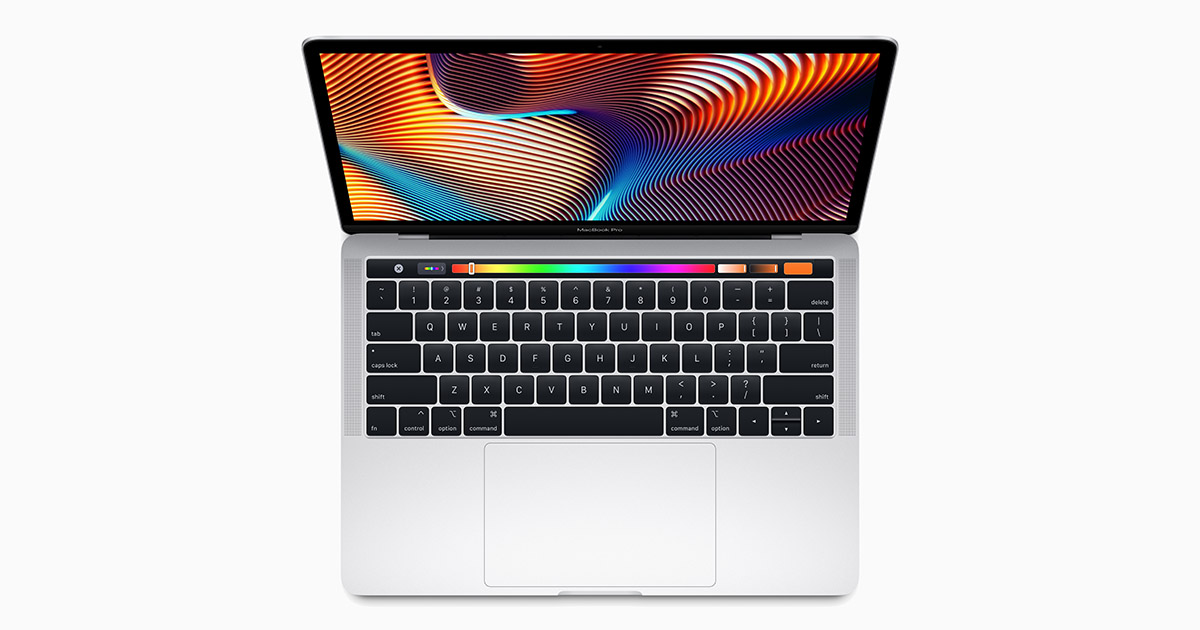 The arrival of Touch ID to the most basic MacBook Pro means the appearance of Apple’s T2 security chip. This is an interesting update to which we must add new features such as the new Retina Display with True Tone.

These are the main features of the new 13-inch MacBook Pro:

In addition to this update, the MacBook Air presented less than a year ago also receives the True Tone panel and low price to be placed at 1,259 euros.

These developments come along with the new Class Return promotion that starts today and with which students can get up to 20% discount on the purchase of new Apple devices.