Apple will begin mass production of a new iPad model during this month of July. It is noteworthy that we are not talking about an iPad Pro model. In theory, it is a 7th generation iPad that would replace the cheaper model with a 9.7-inch screen.

On the other hand, it is also rumored that the Apple Bite Company will launch a new 10.5-inch iPad and a 16-inch MacBook Pro model during the last quarter of 2019. As for the iPad, we do not know if its release date will occur this summer or later. 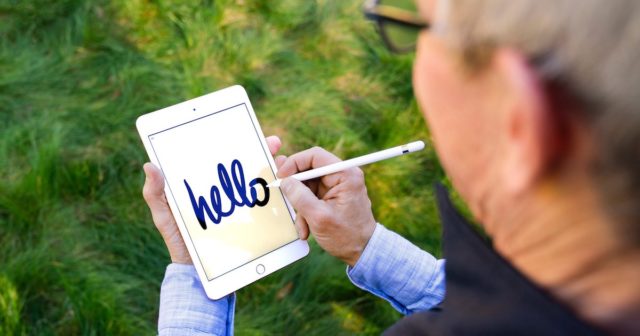 The rumors come from the Japanese blog Mac Otakara, a specialized media in this type of leaks that do not usually fail one. So the information is likely to be extremely accurate.

Also see: The iPhone XI and the A13 chip will continue to lead on Android devices

As mentioned, the new iPad model of 10.2 inches will replace Apple’s most economical tablet (9.7 inches). Apple introduced its “low-cost” iPad in March 2017 and updated it in March 2018. In March 2019 there was no update of this model, but the company introduced a 10.5-inch iPad Air and a new iPad mini.

Taking into account that the mass production of the new iPad is about to begin, it is likely that its launch will take place in the fall. But it could arrive earlier than expected, at the end of summer. What do you think about this rumor? Do you think that the new tablets will arrive with a new design?