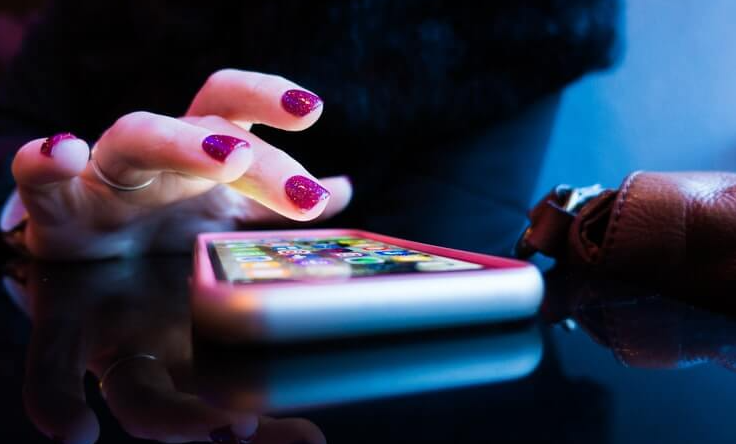 If you guys face slow speed when you are opening multiple applications on your phone. Then you need an auto app killer application on your phone in order to resolve your issue. Slow speed occurs whenever your phone space or ram is low and you guys are doing multi-tasking. In this article, we are going to talk about Best Auto Task Killer Apps for Android. Let’s begin!

Whenever the app runs in the background, then it might drain the battery or use other resources. Like RAM and make your phone slow. We are now with some of the best auto-app killer applications for Android in order to resolve this issue here.

Below we have also mentioned all the top applications that you can use to save your battery, hibernate and boost your phone, and much more. Each and every application comes with its own terms and conditions.

Task Killer is actually one of the best app killers for Android that will help you via increasing the speed of your device. Using this app, you guys can kill running apps on your phone and also free up the memory as well. 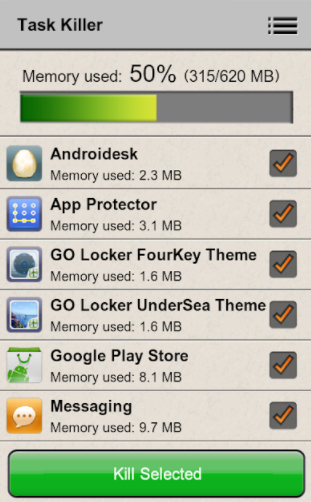 It tells you about the processes, apps, and also tasks running in the background, and then you guys can kill the selected apps and processes. Plus, there’s a feature called ignore list in which you can also add and remove app so that you can filter important apps.

Task Killer kills the apps automatically in order to prevent the apps from restarting after being killed. Also, it keeps your phone in good condition all the time as well.

Boost your Phone’s performance along with only one tap. This application provides you the option of customizing everything according to your requirement. You can kill only the selected applications you guys want. The CPU lagging monitor shows you everything in detail so that you can also check the performance. 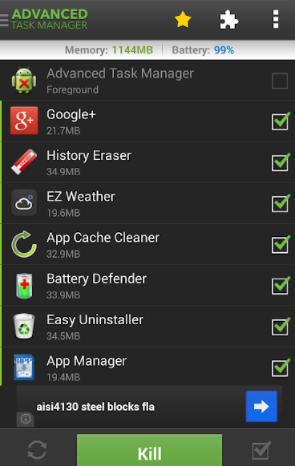 It supports mostly all the android versions and makes it pretty useful to use. Gps run in the background consume too much ram and drain your battery. However, this application kills Gps applications automatically and then increases the phone’s speed.

Greenify app is famous amongst many Android users since it put the misbehaving or idle apps into hibernation mode.

This application does not even claim to kill apps, however, it’s the best battery saver app for Android. The app identifies many other apps that drain a significant chunk of your battery. And then limits the time they can run in the background via putting them in a hibernation-like state. 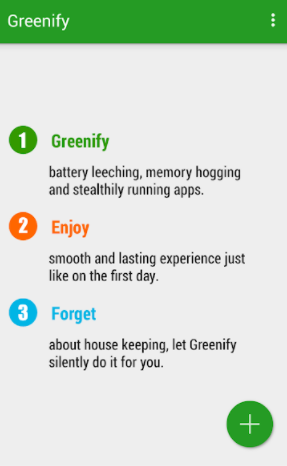 Greenify app also works well on both rooted and non-rooted Android smartphones. This auto app killer is pretty effective as it solves the most common issues of any smartphone. Like phone lagging and low battery as well.

I love the work of Greenify due to its hibernation technology. The favorite part is that it does not collect any personal data, making it a really authentic application. If you guys are looking for any application to extend your battery, then greenify is actually the best option for you.

It is also one of the advanced applications as it lets you see everything about your Phone in a graphical form. 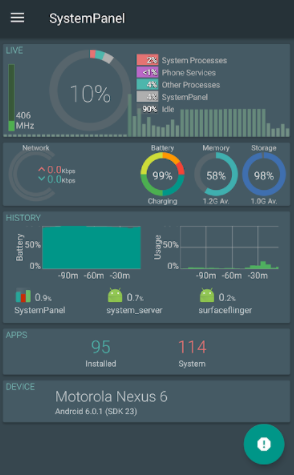 If you guys want to see all the stats about your Phone’s usage, this application is just for you. In the latest versions of android, it is disallowing in order to check the CPU stats. Still, this application overcomes this problem and also helps you guys see everything regarding your phone’s or memory usage as well. 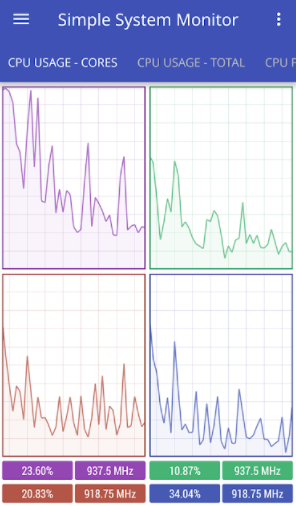 Are you guys concerned about your battery life specifically, then is this application the best option for you? Boost your battery life along with every charge. Kaspersky is just a trendy name in the tech industry. It is totally free to use for Android phones as well as tablets. 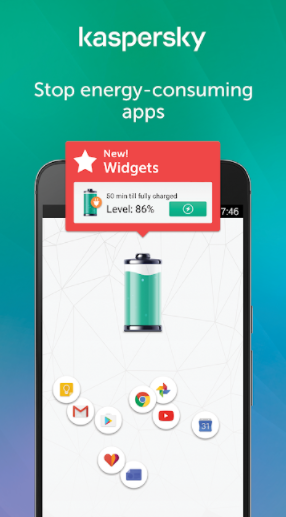 Well, the best part about Kaspersky is it monitors all the applications and provides you the exact data about battery consumption via analyzing each application. It also provides you alerts when any of your applications consume too much power so that you guys can take action on that. It is one of the best, smartest battery optimization applications that is available in the market.

This application provides you access to hibernate apps, Cpu, and also even settings. It actually manages all the hibernation of your phone so that you guys can get a speedy device. 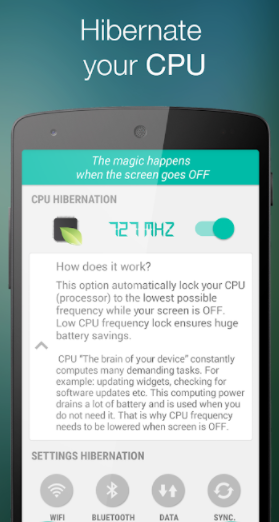 Application hibernation hibernates all the applications that are not needy or not in use. It stops all the background running of apps and saves you a ton of battery as well. The drawback I saw in this app is you guys can enjoy CPU hibernation only whenever you are the root user.

KillApps is the best application killer for android for killing tasks, apps, and also services running in the background. This powerful app speeds up your phone, frees up memory, and also saves battery usage. It also has a feature to kill selected apps in just a single click and auto kills in order to stop the apps from restarting after being killed. 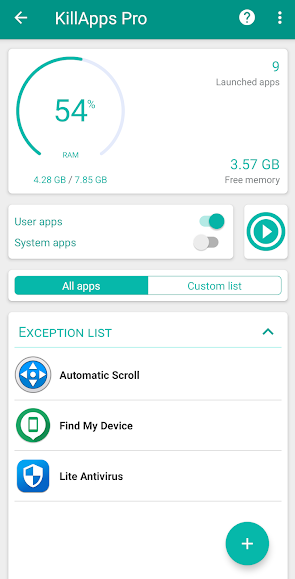 The best part is that you guys can find out all the apps and hidden services that are now consuming too much of your smartphone resources. Such as RAM, CPU, and internet connectivity with just one click. Also, it also supports both third-party and system apps as well.

KillApps is undoubtedly one of the best app killers also available on the Google Play Store. That kills all running apps in just a really simple tap.