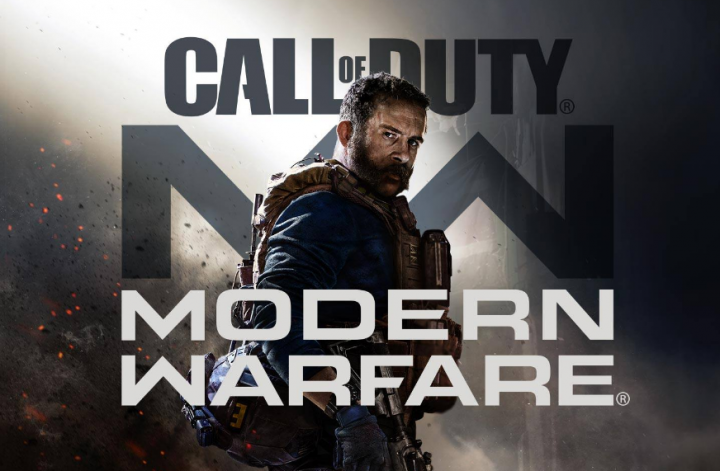 Well, many players are entering into the game and they are trying to play it for hours, some players are facing dev errors like DirectX error or multiplayer-related problems or graphics-related issues, or also memory-related problems. So, if you’re also encountering any of these problems, then you’re not alone. However, recently Infinity Ward has launched a patch update but that doesn’t look like working for all the players. Luckily, we’ve some possible methods below that you should check.

Previously, we’ve shared with you some of the possible solutions that may fix some other Dev Error issues like Dev Error 6068, 6065, 6165 & 6066 in the COD Warzone. Now, the COD MW players are facing a new DirectX Dev Error 5761 problem whenever they are trying to launch the PC game or even during the gameplay. So, without wasting more time, let’s move into the troubleshooting instructions below. These are the possible fixes that you should try for once.

Also See: What is My Processor Architecture – 64-Bit or 32-Bit

As we all know that Microsoft DirectX is a collection of app programming interfaces that carry tasks related to video games & programming, multimedia on Microsoft platforms. So, DirectX Dev Error 5761 is related to the DirectX issue that is causing errors while launching the Modern Warfare game or between the gameplay.

Before moving to the possible workaround, make sure that your Windows operating system and graphics drivers are completely updated to their new version. 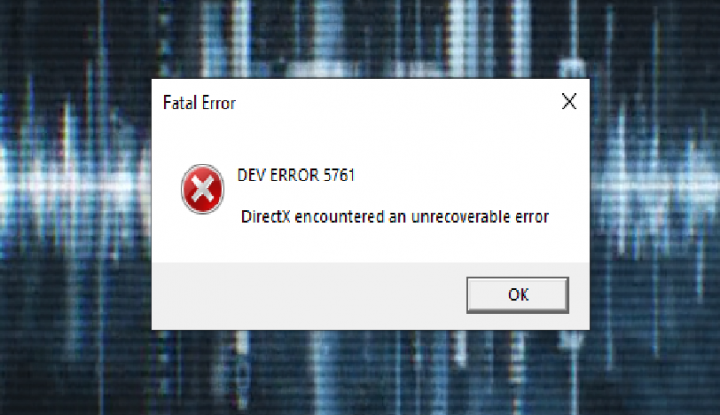 We always try to improve the graphics settings but most of the time, it can cause frame drops, slower gameplay, glitches, hiccups, graphical errors, slow reaction time, and even game crashing as well. So, all you need to do is to turn down the game settings to their average or lower level for optimal game performance.

Also, you should try to set the FPS (Frames Per Second) limit to 60 until you will get any permanent solution or official hotfix. In order to do this:

Well, all Asus Strix Monitoring Software users should have to turn it off before the launch of COD Warfare and during the gameplay as well. Whenever you complete & quit the game, you can then turn on the Strix Monitoring app again.

Try To Check The Compatibility

If you’re encountering the DirectX Dev Error 5761 on the COD Modern Warfare game, then try to check the game compatibility of the game with your Windows at first.

OBS stands for Open Broadcaster Software. It is an open-source or free cross-platform streaming and recording program that’s available for macOS, Microsoft Windows, and Linux. So, some professional gamers or experts stream their games or record their games for social media or uploading. However, the program consumes too much memory or CPU as well in the background and while using it.

So, if you’re also working with this software during gameplay or it’s running in the background, then we will suggest you turn off or fully close the software for maximum performance.

If you’re using any program or software with overlay features similar to Windows Game Bar or Nvidia GeForce Experience, then you should disable or turn off the overlay applications from the software. Certainly, it causes Dev Error-related problems on your PC. If don’t know about Overlay options, it offers some essential features such as video/audio recording, capturing screenshots, instant replay, share menu, notifications, broadcasting, and much more.

As mentioned earlier, all the overlay options offer tons of essential features but these features always execute in the background that consumes too much memory, and generates Dev Errors. So, if you don’t use these features, then you should turn off the Nvidia GeForce Experience Overlay.

The Discord Overlay helps gamers or PC users to use the Discord Text & Voice options to interact with other players during the gameplay. It also allows you to run features such as Discord chat, joining groups, answers Discord calls, customizing the gaming interface, etc. However, the Discord Overlay becomes more distracting especially in the battle royale games and as a result, Dev Errors occurs. So, you can turn off Discord Overlay if you don’t use it that much.

Turn Off Game Bar On Windows

Microsoft’s Game Bar is an essential feature that helps the experts or hardcore games to record game footage, taking screenshots, broadcasts, and much more. Similar to the other overlay programs, the Game Bar can also cause problems with the Dev Error 5761 DirectX on Modern Warfare. So, let’s have a deep look at the steps below to turn it off.

Spotify is another most popular online media service providers. The service application offers an overlay feature that provides tons of options to play with it. However, if you don’t use these features, then try to disable them for maximum system performance. If you want to turn off the Spotify layout:

Here’s all about ‘Dev Error 5761 DirectX’. We have shared different solutions, any one of which can resolve your error. Is this article helpful? Do you know any other alternative method to fix it? Share your thoughts with us in the comment down the section below.

Still, facing issues on COD: Modern Warfare? Then try to contact Activision Support or report Modern Warfare forums for more support on dev crashing, errors, and many other issues.