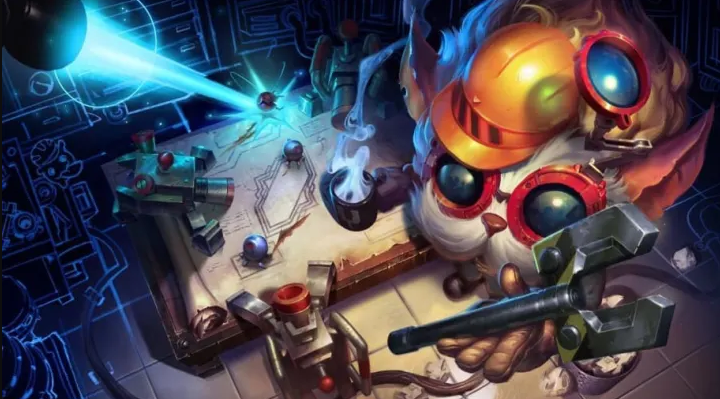 Are you looking for a way to fix the League of Legends won’t update on PC? is no doubt the most popular and famous MOBA games played today. Game installation is very simple enough. However, it takes too much time to learn the ropes, check out the characters you like to play, the strategy that you should level up, and how to fight in the arena.

Well, learning to play a game takes too much time, setting it up is usually not the issue. You download or install the game installer, and it downloads the files for a client set up. Now you are all set to play in an hour, or less, depending on your Wi-Fi speed.

But recently, a report claims that there is an error that is telling them that it won’t update. Now, as the game is very popular with tons of worldwide players, so we had to come up with the solution, and this is that.

The major reason behind this error is an update failure that resulted in this error. Also, there are some patch updates that cause this error. So if you are one of those who are experiencing this issue, look no further as you have landed on the right page. So come let’s get started with our troubleshooting guide.

Nowadays, while playing League of Legends, an error occurs that is diminishing the whole gameplay. Whenever you are trying to update the game to get the new content, an error occurs saying “an unspecified error occurred” and the update gets failed. Also, the error tells us to check all log files. However, we know how useful the log files are. So you just avoid all that and take a look at some fixes that will help you to fix this issue altogether. 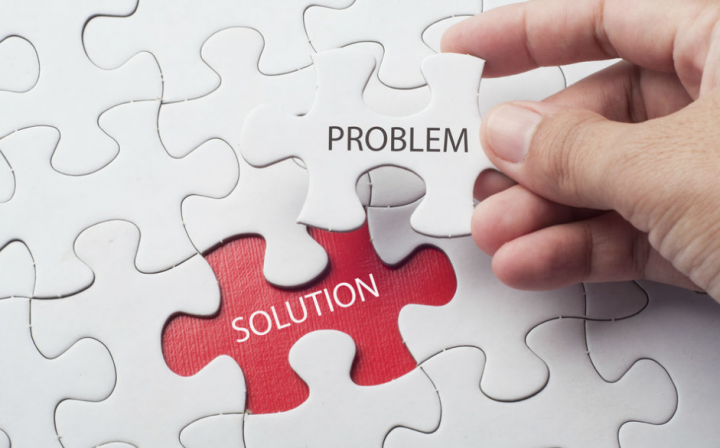 The important thing we discovered during the whole process is that not all solutions work for everyone. For a particular user, a specific solution worked, and so we brought all the fixes we had in store for you. Also, we recommend you to check all the solutions as one among all will be essential to you. Moreover, if you find one solution that works, you don’t need to try for the other but do give them a try if the same error occurs. Let’s get onto the fixes.

This is probably the simplest, easiest, and best working solution that helped most of the users with the game. So reinstalling the game looks to be one of the best methods to resolve this error. However, simply uninstall the game, then head over for a restart and then install the game using your regular client or Riot Account. This solution will probably resolve the issue, however, if this stops work well. Follow up with the other solution to fix won’t update on PC error!

Method 2: Turn Off Your Antivirus

Certainly, the antivirus programs interfere with the network connection between the game servers and the game. So if you want to prevent this, antivirus software must be turned off. But as they are important, they can’t be turned off for long. You can also turn them on after your update is finished.

You just want to go to the antivirus settings menu and disable real-time protection. That’s it. You can now open your game and start to update. In case if the update won’t work. Follow up with the other solution.

Method 3: Use An Executable Patch

As it’ll update your game, and now you can play your game without any issue. This solution will probably resolve the issue, however, if this stops work well. Follow up with the other solution to fix won’t update on PC error!

The procedure is a bit complex and needs attention to perform. But you don’t need to worry as we have described the instructions in a very easy manner.

Now start your game and then try to update. Your update will starts. If there is still a problem, there might be some issues with your network service provider. Follow the last solution to fix the issue.

Solution 5: Use a VPN

If your update error is still not fixed, then your ISP is blocking your connection to the game servers. If you want to overcome this, simply use a Virtual Private Network (VPN) app that will help you out. After enabling the VPN, simply start the game and tap on the update. Now your update will start, and you’ll be ready to play in a few minutes. Well, when your gameplay disables your VPN else, you might experience high Ping issues.

Here’s all about ‘Fix error won’t update on PC’. The article helps the players of League of Legends who were trying to update their game but can’t do so because of an error. After following our article, they will be able to update. I hope this article helped you. If you have any questions, feedback, and queries feel free to comment down below.