Just days after the official presentation of the new Samsung Galaxy Note 10 and Note 10+, the South Korean company reveals all the details behind the Exynos 9825, the chipset that will command these models outside the US.

This new SoC comes with the most advanced technology at the processing level and compatibility with Samsung’s new 5G network, being the first of its kind. 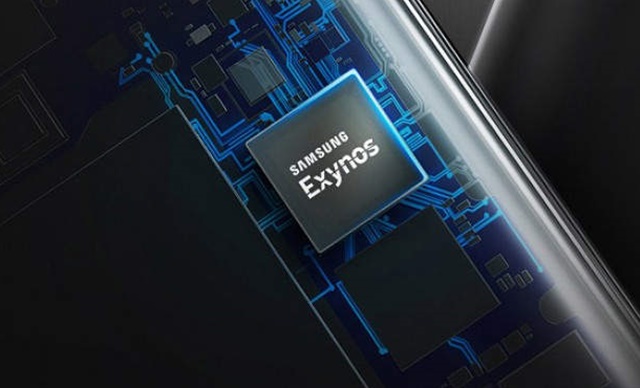 According to the source, Samsung has assembled in this new processor the same composition as its predecessor, but with several improvements, as this Exynos 9825 will arrive with three clusters formed by two custom cores, two Cortex A75 cores, and four Cortex A55 cores.

In addition, Samsung has decided to repeat the same GPU as in the Exynos 9820, the ARM Mali-G76 MP1 2. On the other hand, this SoC will arrive with the integrated Neural Processing Unit (NPU).

This NPU is designed to offer various improvements to the new generation of mobile equipment, as it will not only allow photographs with Artificial Intelligence (AI) and/or Augmented Reality (RA).

In addition, this NPU will offer the SoC new capabilities at the recognition level, such as object recognition for optimized photos, recognition of usage patterns faster application preload.

The Exynos 9825 will also allow you to record and play video in 8K format at 30 fps or 4K at 60 fps and will arrive with support for LPDRR4X RAM.c

The highlight of this SoC is the technology that is in its development because Samsung has implemented the ultraviolet lithography (EUV) of 7 nm that allow printing thinner circuits thanks to extreme ultraviolet wavelengths.

A technology that gives Exynos faster and more efficient processing speeds, without having the novelties at the level of low power consumption that provides optimized performance to the SoC without sacrificing battery life.

The source mentions that the Exynos 9825 will also arrive with support for the Samsung 5G modem, the Exynos Modem 5100, which will be a key component in the next Samsung devices and that will offer connectivity in an integrated way without the need to resort to alternate devices.

Also See:How to apply for your Apple Card