Everyone knows that Facebook, the social media giant, owns two very important applications, Instagram and WhatsApp. It was in the years 2012 and 2014 when the company of Mark Zuckerberg launched the ordago and acquired both applications, greatly increasing its power.

And changes are coming, at least in the names of the applications, since it is expected that both Instagram and WhatsApp will have another commercial name, which would be Facebook Instagram and Facebook WhatsApp respectively, according to The Information. 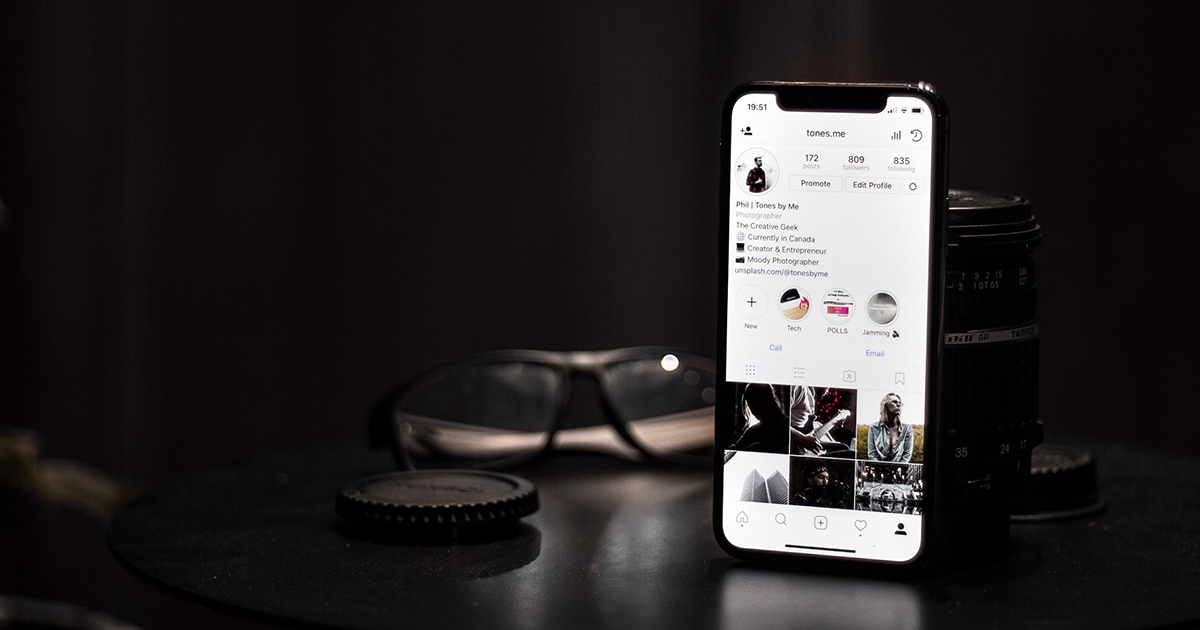 The changes that come

The changes in the denomination, on which there is no expected date, would allow Facebook that both applications not circulate independently and be identified as apps within a matrix. Employees have already been informed about these changes in names.

What would be the reasons for these apps to have that suffix behind? Very simple, both Instagram and WhatsApp have grown dramatically, which has not been the case with Facebook, which was marred by the Cambridge Analytica privacy scandals last year۔

Bertie Thomson, the spokesman for Facebook, has been the one who has confirmed the brand change on Instagram and WhatsApp, manifesting in these ways:

How will users see it? When you log in to your devices, you will see that there is a different denomination. While the commitment to connect applications presents a series of significant technical challenges, Facebook hopes to allow users to communicate through their applications, so it will open up more opportunities for electronic commerce and keep users loyal to their own messaging ecosystem.